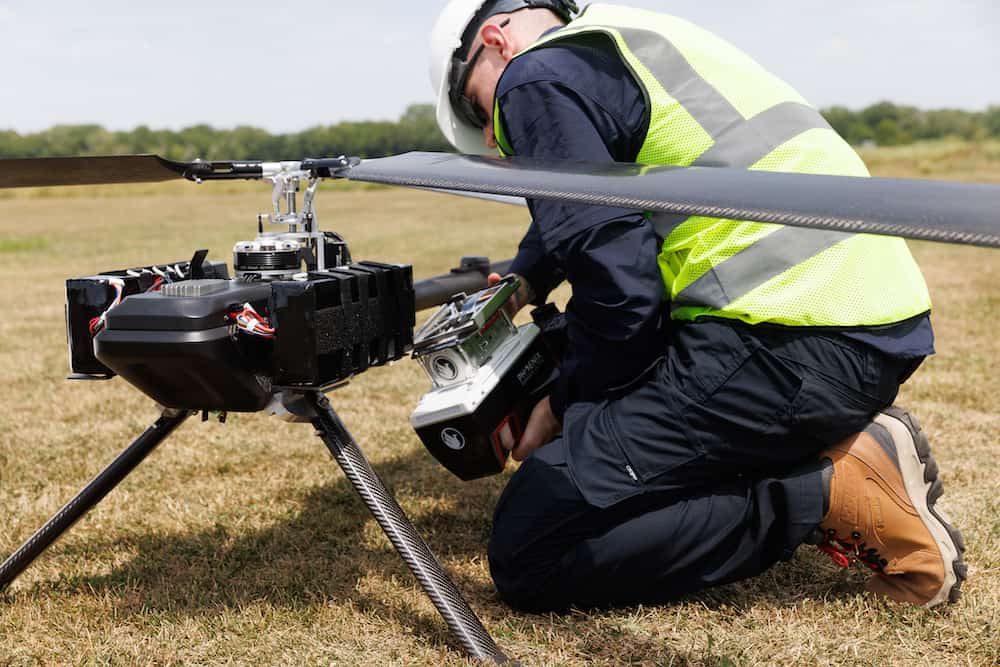 According to the company, VAPOR 55 MX enables increased endurance and expanded payload capacity when compared to its predecessor to meet current and emerging needs of defense, commercial and industrial customers.

VAPOR 55 MX features a new sleek and efficient low-profile design that enables the helicopter Unmanned Aerial System (UAS) to stay in the air 25% longer than the VAPOR UAS and operate in all weather. VAPOR 55 MX is heavy-lift capable with an increased usable payload capacity that allows users to choose from single or multiple payload configurations.

This expansive modular payload bay can carry up to 12 lbs of payload with more than 70 minutes of flight endurance while still maintaining the 55 lbs Gross Take-Off Weight (GTOW) restricted by the Federal Aviation Administration (FAA) for commercial customers.

For military customers that require more take-off weight, VAPOR 55 MX is capable of a 65 lbs GTOW and can carry up to 22 lbs of usable payloads with a reduced endurance trade-off, nearing the edge of Group 3 weight class.