UAVOS Demonstrates Use of Drones for Forestry Inspection

UAVOS used a Borey fixed-wing UAV to demonstrate how drones can optimize and improve the way data is collected and analyzed, help to reduce environmental risks, and generate economic wealth in the sector uavos News By Phoebe Grinter / 05 Aug 2022 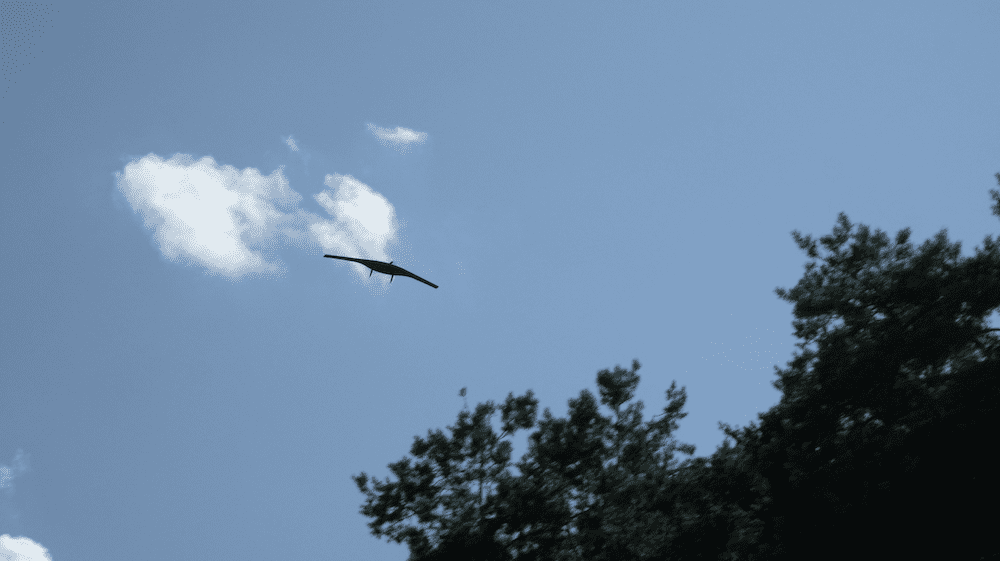 UAVOS’ methodology has provided innovative analysis of forestry data, allowing foresters not only to optimize and improve the way data is collected and analyzed on a daily basis but also helping to reduce environmental risks and to generate economic wealth in the sector.

The project, carried out under partnership with a forestry and land management company, employed a Borey fixed-wing Unmanned Aerial Vehicle (UAV) equipped with a digital camera. The goal of the project was to analyze high accuracy spatial data and create a 3D line map from airborne digital photogrammetry and telemetry.

“Our approach to project management is to restrict the spread of bark beetles by annual aerial surveys around the edge of a quarantined area followed by destruction of infested trees,” said Aliaksei Stratsilatau, CEO at UAVOS. “Detection of disease would be achieved by producing orthorectified layers.”

“Our project’s outcome demonstrated the ability to comprehensively survey nearly 1000 acres (400 hectares) of forest area, using the Borey unmanned aircraft, in only a few weeks time,” said Stratsilatau. “Borey equipped with a digital camera also showed the significant cost-effective benefit that could be gained from employing the quick-deployment unmanned platform to capture forest landscape.”