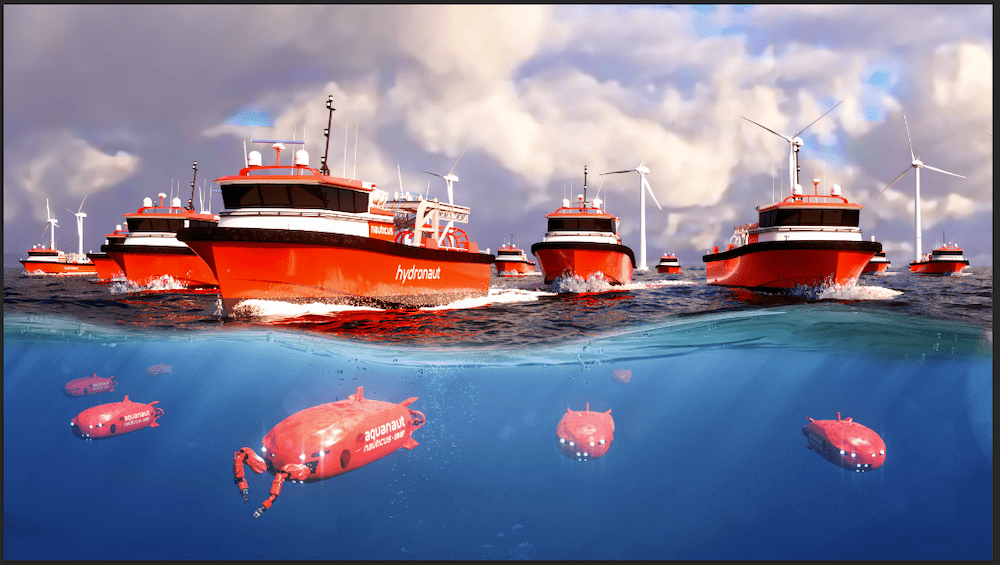 These tandem pairs will be deployed in multiple offshore industries serving applications ranging from subsea maintenance and intervention to data collection activities.

The first sets of robots will be delivered in Q4 2022, with the remainder being fulfilled by the end of 2024.

Nauticus is currently planning regional operations within the Gulf of Mexico, Norway, the United Kingdom, and Brazil. These regional bases will provide local subject matter expertise and logistics to maintain the highest quality of services. Eventually, Nauticus plans to have operational bases around the world, strategically located and equipped with local remote operation centers and service teams.

“Nauticus Fleet represents the most promising operational and technological step changes in this industry,” said Nicolaus Radford, CEO of Nauticus. “We are on a mission to create a future where more autonomous and intelligent robots are used to significantly reduce environmental impact and human exposure to hazards, while at the same time improving the bottom line for our clients.”

The surface aspect of the fleet is Hydronaut, an 18-meter optionally crewed Autonomous Surface Vessel (ASV) that supports the launch, recovery and real-time operations of Aquanaut, its undersea robotic counterpart.

Aquanaut is a fully electric, free-swimming subsea robot, controlled through acoustic communication networking and can perform a wide range of data collection, inspection, and manipulation tasks.