Anduril Industries and the Australian Defense Force are partnering to develop modular, customizable XL-AUVs that can be optimized with a variety of payloads for military and non-military missions anduril-industries News By Phoebe Grinter / 05 May 2022 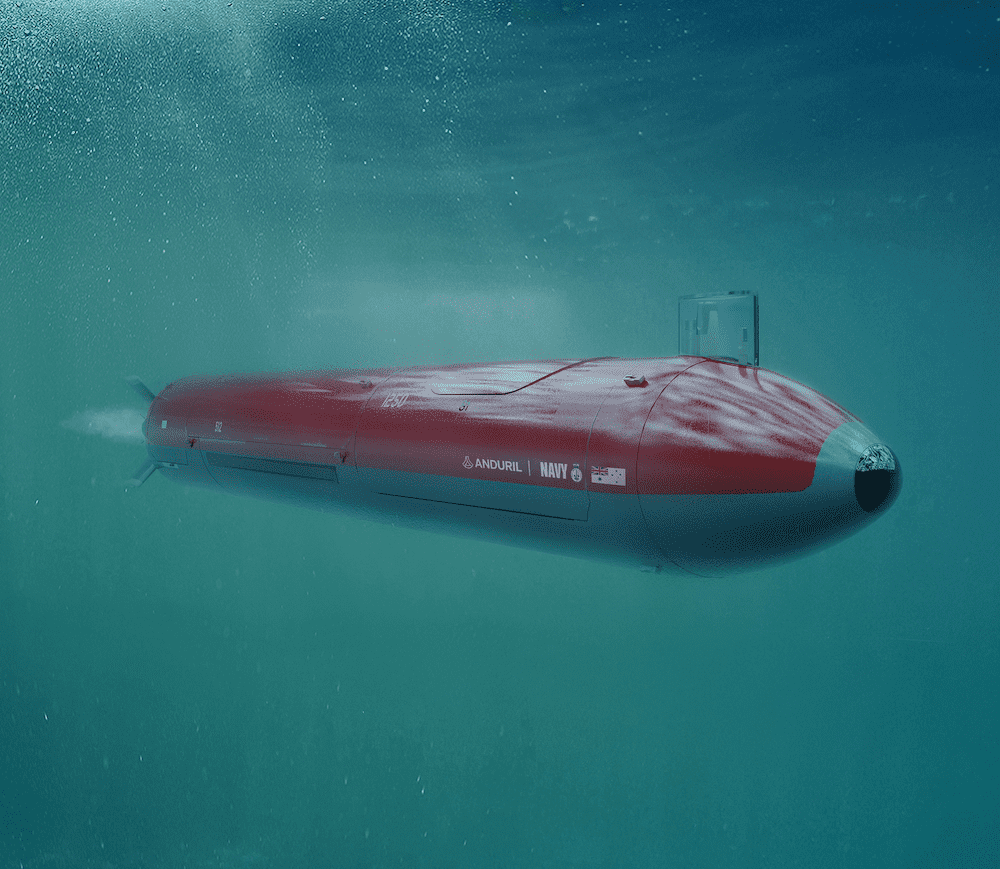 Anduril Industries and the Australian Defense Force are entering into commercial negotiations for a $100 million co-funded design, development and manufacturing program for Extra Large Autonomous Undersea Vehicles (XL-AUVs) for the Royal Australian Navy.

The XL-AUV will be an affordable, autonomous, long endurance, multi-mission capable AUV. It is modular, customizable and can be optimized with a variety of payloads for a range of military and non-military missions such as advanced intelligence, infrastructure inspection, surveillance, reconnaissance and targeting.

Anduril’s approach to development of the XL-AUV will deliver the vehicle at a fraction of the cost of existing undersea capabilities in lower timeframes. The three-year XL-AUV development program has an ambitious delivery schedule which will involve capability assessment and prototyping in record time using Anduril’s agile capability development systems. There will be three prototypes delivered to the Royal Australian Navy over the three-year life of the program.

Anduril will design, develop and manufacture the XL-AUVs in Australia. To support the design, development and manufacturing of the program, Anduril plans to hire dozens of employees in high skilled roles including maritime engineering, software development, advanced manufacturing, robotics, propulsion design, mission operations and more. In addition, the company will actively partner with other Australian SMEs and the research and technology communities to source nearly all elements of the supply chain for the program.

“There is a clear need for an XL-AUV built in Australia, for Australia,” said Palmer Luckey, Anduril Founder. “The XL-AUV will harness the latest developments in autonomy, edge computing, sensor fusion, propulsion and robotics to bring advanced capability to the Royal Australian Navy.”