Call for US DOD Attendees at Counter-UAS Technology Conference 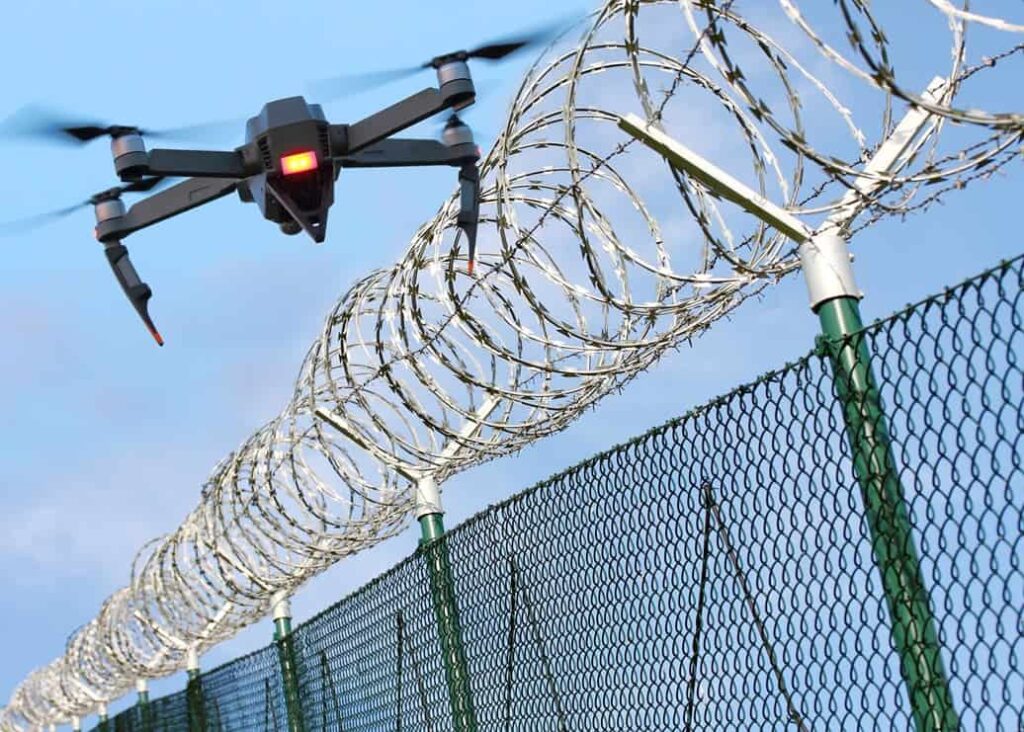 SMi Group has confirmed that United States Department of Defense (US DOD) attendees can attend its upcoming Counter-UAS (unmanned aerial systems) Technology Conference for free. The conference, which will take place from 6 – 7 December 2021 in Arlington, USA, will showcase the latest technology on the market that is designed to keep personnel, equipment, and infrastructure safe from hostile drone threats.

Attendees will get the opportunity to meet and network with international speakers from NATO and aligned nations to discover how they are defending their defence networks from drone attacks.

With the establishment of the US DoD Joint Counter-Small Unmanned Aircraft Systems Office (JCO), there is now a drive across the US Armed Forces to have a comprehensive and centralised approach to tackling the ever-evolving drone threat facing the nation. With this in mind, there will be a keynote welcoming address on “Developing and Implementing a Force-Wide Framework for Counter-Small UAS Technology” on day one presented by Ms Nicole Thomas, Division Chief for Strategy and Policy, Joint C-sUAS Office, US DoD.

Key speakers at the conference include: