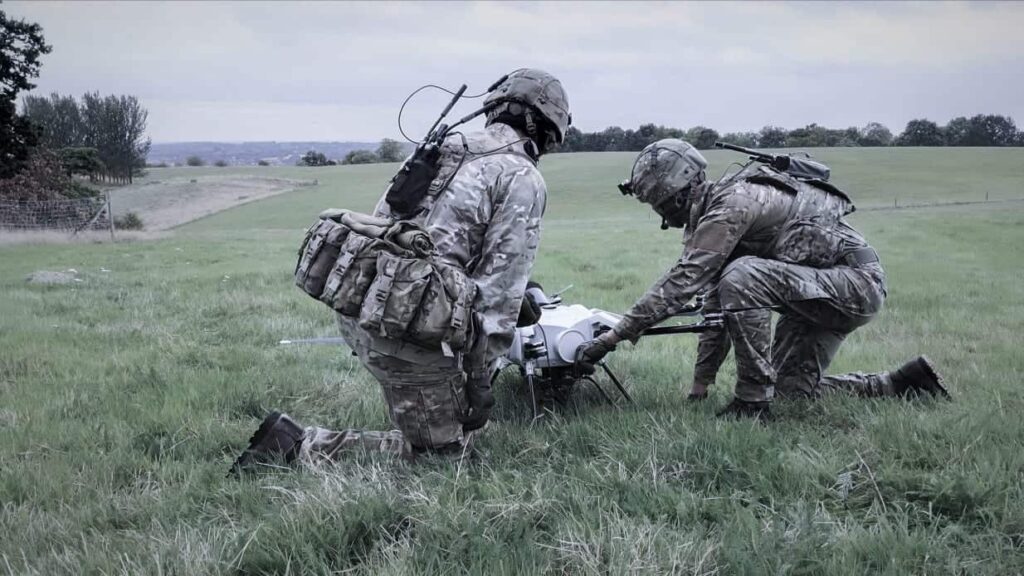 Silvus’ Streamcaster 4200 MIMO radio was integrated into an Elistair ORION tethered UAS in order to create a solution that would enhance situational awareness and improve communications for tactical surveillance missions. The ORION is a fully automated system that provides secure operation in a reduced footprint, with extended endurance and the ability to operate in harsh environments.

The ORION UAS, equipped with Silvus’ MANET technology, can be used to create rapidly deployable C3 (command, control, and communication) networks that facilitate the sharing of data and voice communications over extended distances in obstacle-filled terrain. The drone is powered from its ground station via a tether and operates at altitudes of up to 100m.

The combined system has been trialled in simulated battlefield environments and enabled operators to connect dismounted troops, vehicles, air assets and waterborne assets together, feeding multiple video streams into a single control room. This increase in situational awareness and connectivity greatly enhances ISR and tactical communications.