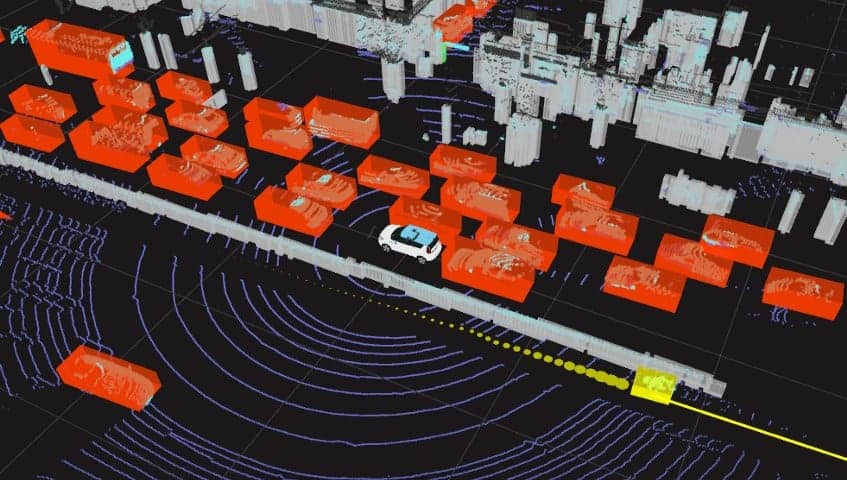 While cameras provide dense color information, LiDAR provides depth and shape information which greatly aids autonomous vehicles to navigate by providing an additional level of reliability. As LiDAR prices have steadily decreased with advancements in the industry, the big challenge of interpreting and processing the 3D data produced from sensors hasn’t been fully solved. While some companies have the capability to spend millions of dollars to create functional software, this talent-intensive and expensive effort needs to be repeated for each newly introduced LiDAR sensor and for each new application. SENSR is the first industrial-grade software solution that provides scalable 3D perception for companies that seek to efficiently commercialize across industries and applications, and with flexibility to choose LiDAR sensors and integrate multiple different sensors with ease.

“Seoul Robotics was founded to help the automotive industry realize the full potential of LiDAR sensors with our advanced AI software, and now we are actively helping other LiDAR-enabled industries such as smart city and last-mile robotics,” said Han Bin Lee, captain and CEO of Seoul Robotics. “We have partnered with leading LiDAR companies to help customers who do not want raw 3D data but rather need interpreted meaning from LiDAR through our SENSR perception engine that is designed for self-driving cars.”

Whether it be ADAS, autonomous driving, delivery robots, or monitoring systems, a countless number of LiDAR-based products and sensing solutions can be created from the advanced modules and toolkits within SENSR. The software is compatible with almost all commercially available 3D LiDAR sensors, even newly introduced solid-state and MEMS (micro-electro-mechanical system) LiDARs.

The SENSR platform has a robust architecture to quickly and reliably understand 3D LiDAR data in diverse environments. Seoul Robotics’ patented and proprietary AI algorithm provides fundamental object processing such as detection, classification, tracking, and prediction. SENSR can also flawlessly fuse data from different types of LiDARs to help the computer understand the environment without having to rely on a previously built HD-map. SENSR enables a wide range of applications – from detecting intruders for security systems to predicting the distance to pedestrians on a crosswalk for autonomous driving applications.

“Making sense of 3D LiDAR data is difficult even for self-driving car companies,” said Jaeil Park, CTO of Seoul Robotics. “Seoul Robotics is enabling mass adaptation of 3D LiDARs both in and out of the automotive industry by eliminating the need to create reliable 3D perception AI from scratch through our SENSR software platform.”