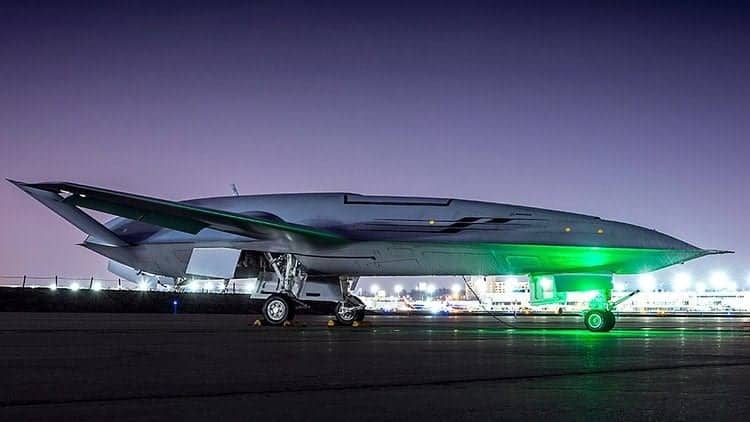 Harris Corporation has announced that it has been awarded a contract by The Boeing Company to partner with Boeing AvionX in supplying the mission management open systems processor for the MQ-25 unmanned aerial vehicle (UAV) refueling program.

The mission management processor is based on an advanced open systems architecture solution and commercial-off-the-shelf (COTS) technology. The mission management processor manages sensor and communications functions on the MQ-25, providing the onboard processing capacity necessary to support advanced computing needs. Harris will provide hardware and firmware in conjunction with Boeing’s open systems architecture solution.

The MQ-25 is the U.S. Navy’s first operational carrier-based unmanned aircraft and is designed to provide a much-needed refueling capability. The contract supports Boeing’s engineering and manufacturing development program to provide four MQ-25 aircraft to the U.S. Navy for Initial Operational Capability by 2024.

Harris has been a supplier to Boeing since the 1980s on a wide range of military aircraft, munition, and satellite programs. This latest contract will continue job growth for Harris in Florida, which is a supplier of mission management processors to Boeing and other major aircraft programs.