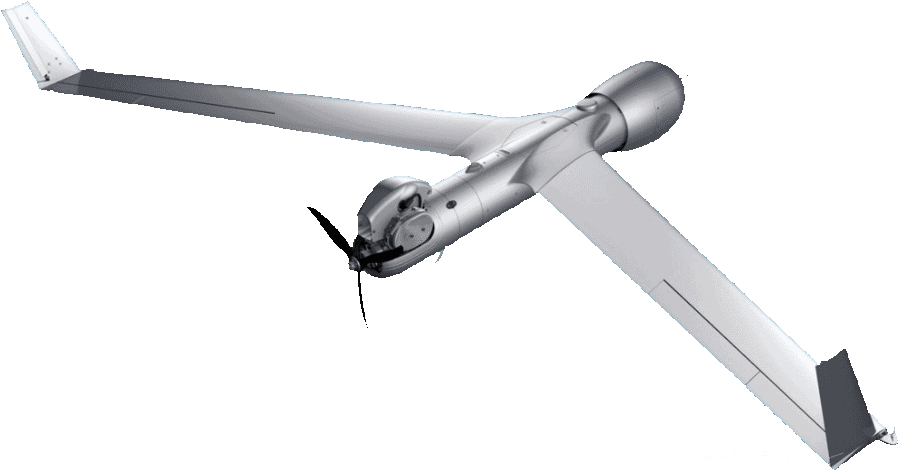 Orbital UAV has announced that it has hosted a delegation from the Office of Defence West – the Western Australian Government office responsible for supporting the interests of the local defence industry. As the company continues to expand within the tactical unmanned aircraft systems (UAS) sector, it welcomed a visiting party which included Minister for Defence Issues the Hon Paul Papalia CSC MLA, WA Defence Advocate Rear Admiral (Rtd) Raydon Gates, and David Michael MLA, Member for Balcatta.

“Over the past decade, Orbital UAV has grown its position as a supplier of world class propulsion systems to global manufacturers of tactical UAS – platforms that are supporting allied defence forces around the world,” said Todd Alder, CEO and Managing Director of Orbital UAV. “As we continue to drive our own growth strategy, investing in people and our capabilities, we see the work currently being undertaken by the Minister for Defence Issues and the Office of Defence West as a positive step for the defence industry in WA and look forward to supporting the objectives of the WA Defence and Defence Industries Strategic Plan.”

The WA Defence and Defence Industries Strategic Plan provides direction across six key strategies to ensure WA can be a key player in the national and international defence industry and a major contributor towards the needs and requirements of the Australian Defence Force.

The delegation visited Orbital UAV’s Balcatta production facility and head office, from where the company exports its propulsion systems to a global customer base.

“Seeing the highly specialist work Orbital UAV is conducting here in Balcatta and exporting to the world is a wonderful example of the know-how, talent and ambition we have in Western Australia, while highlighting the many opportunities there are for economic growth and job creation,” said David Michael MLA.

Last year, Orbital UAV signed an expanded Long Term Agreement (‘LTA’) with key customer Insitu Inc., a wholly owned subsidiary of The Boeing Company. The LTA has a potential value of up to A$350 million over five years and covers the delivery of five different engines that will be applied across Insitu-Boeing’s entire UAS fleet.

“Through the Strategic Plan, I am committed to promoting our State’s capabilities and harnessing WA’s competitive edge to maximise domestic and international defence business opportunities,” said the Hon Paul Papalia MLA. “Orbital UAV is already making great strides in the UAS sector, taking their world class products to a global customer base, while continuing to build their capabilities in Western Australia.

“I look forward to watching their progress and I have no doubt they can help us deliver on the objectives set out within the Strategic Plan,” said Minister Papalia.