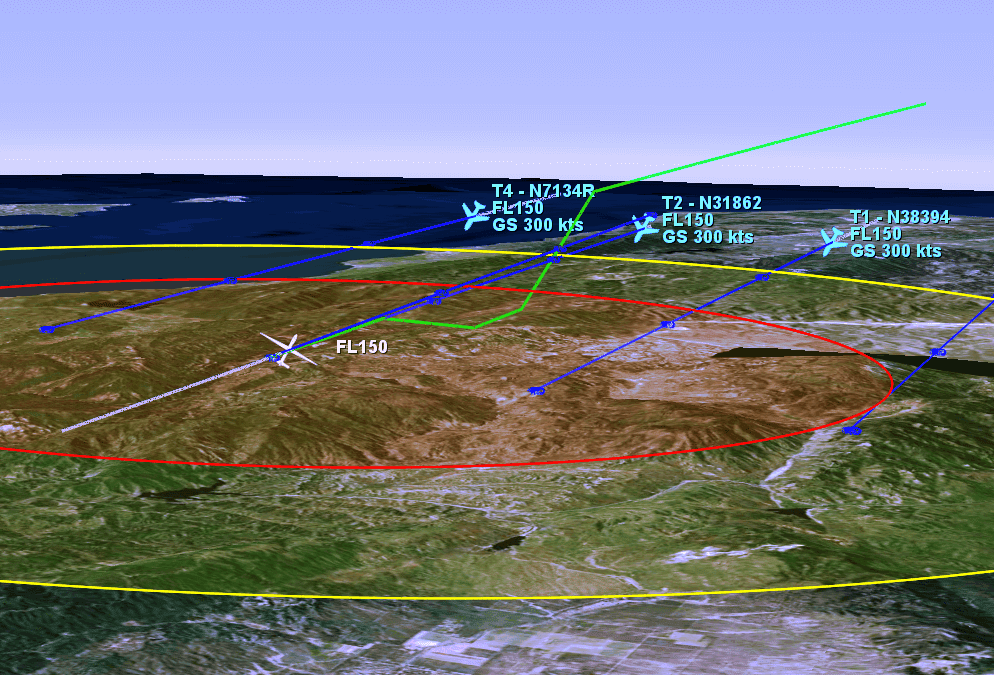 Vigilant Aerospace has announced its new list of FlightHorizon products for both ground-based and on-board detect-and avoidance for unmanned aerial systems (UAS), as well as the company’s new integration and consulting services.

FlightHorizon GCS uses an aviation transponder and, when available, ground-based radar, attached to a laptop or workstation at the ground control station to provide collision avoidance commands and situational awareness to the ground-based unmanned aircraft pilot.

FlightHorizon AIR uses onboard transponder data and, when available, onboard radar, delivered to the ground control station over a radio control channel to provide collision avoidance commands and situational awareness to the unmanned aircraft pilot.

FlightHorizon PILOT uses onboard FlightHorizon computer, transponder data and, when available, onboard radar data, to send self-separation commands directly to the onboard autopilot.

FlightHorizon is based on an exclusively licensed NASA patent and prototype which has been extensively tested to provide a unique autonomous “detect-and-avoid” function.