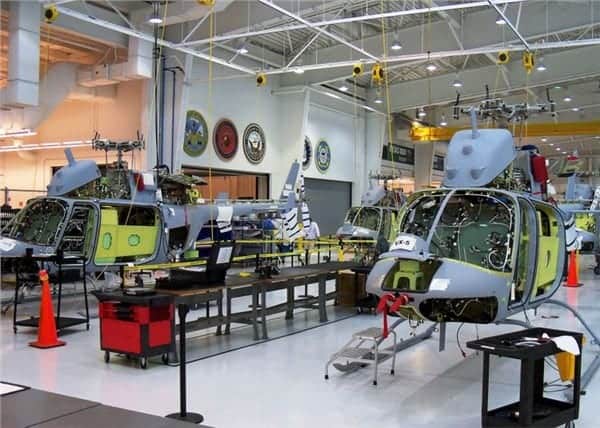 The additional build will bring the total number of MQ-8C Fire Scout air vehicles procured to 29, extending the range and endurance of naval operations.

“MQ-8C is meeting all of its performance objectives, and the system is delivering a greater naval warfighting capability,” said Capt. Jeff Dodge, program manager, Fire Scout, Naval Air Systems Command. “We are looking forward to moving the MQ-8C operational testing and deployment as a part of surface warfare mission packages.”

The MQ-8C Fire Scout airframe is based on the commercial Bell 407, a mature helicopter with more than 1,600 airframes produced and over 4.4 million flight hours. Modifications to the MQ-8C’s airframes are carried out at the Bell Helicopter facility in Ozark, Alabama, while final assembly is performed in Moss Point, Mississippi.

“In partnership with the U.S. Navy, we are dedicated to fielding this state-of-the-art, ship-based ISR platform as part of a strategy that provides warfighters ISR,” said Leslie Smith, vice president, tactical autonomous systems, Northrop Grumman Aerospace Systems. “We are pleased to support the Navy with additional MQ-8C Fire Scouts with maritime dominance support through this procurement. Our team will strive to exceed expectations in affordability, quality and on-time delivery.”