draganfly-innovations-inc News By Mike Ball / 02 May 2016 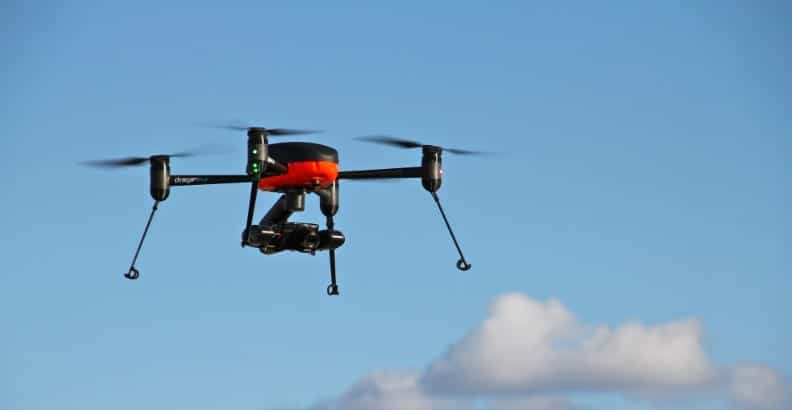 Draganfly Innovations, a developer of unmanned vehicle technologies, has announced that it has added support for GLONASS (GLObal NAvigation Satellite System) satellite navigation to its unmanned aerial vehicles (UAVs), which will provide higher accuracy and function in more locations than GPS alone.

GLONASS is a Russian space-based navigation system similar to GPS. Both systems consist of orbiting satellites that transmit reference signals that allow portable receivers to determine their own position using trilateration. The satellites orbit around the earth and at any given time only a portion of them are in the receiver’s line of sight. The more satellites that a receiver can see, the more accurate the calculated position is. Adding GLONASS support allows additional satellites to be detected, which is very important in situations where fewer satellites are in line of sight because of obstruction by mountains, buildings, trees, and other objects.

“This is great for our customers, especially those operating in locations where GPS doesn’t work well,” said Draganfly President, Zenon Dragan.