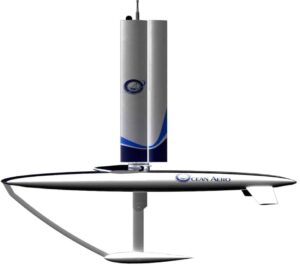 MSHIPCO’s research and development team is working with the creative Ocean Aero design and engineering group to build and test the first prototype of their unmanned vessel called the Submaran. The completely autonomous platform operates on the high seas for months at a time, using wind and solar energy with the ability to “disappear” for extended periods of time by diving below the surface.

“Prototype projects like the Submaran require a collaborative relationship between client and company to maximize success,” says Bill Burns, Co-Founder of MSHIPCO. “Our team of designers, engineers and builders works directly with the customer to brainstorm, problem solve and deliver the best product at the lowest price.” 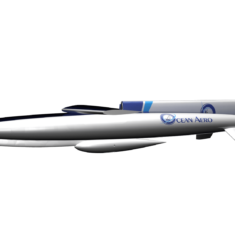 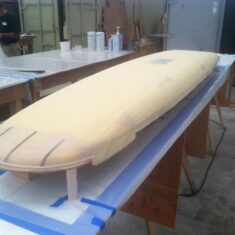 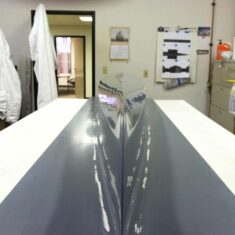 “The cooperative and determined environment at MSHIPCO has helped us solve some of the most complex problems we face in building a wind driven autonomous vessel,” said Eric Patten, President/CEO of Ocean Aero. “Working with their team is giving us a great edge and is helping us accelerate our development and test requirements.”

The Ocean Aero Submaran project is led by Manager Johnny Smullen who recently delivered a complicated carbon fiber passerelle (or gangway) for Mediterranean based yacht BEIJA FLOR. Captain Brendon Pomeroy stated that “not only was their final product well built with the highest regard for craftsmanship and quality, the whole process from brainstorming to designing to assembling, modifying, installing, rigging, etc. was nothing short of world class.”