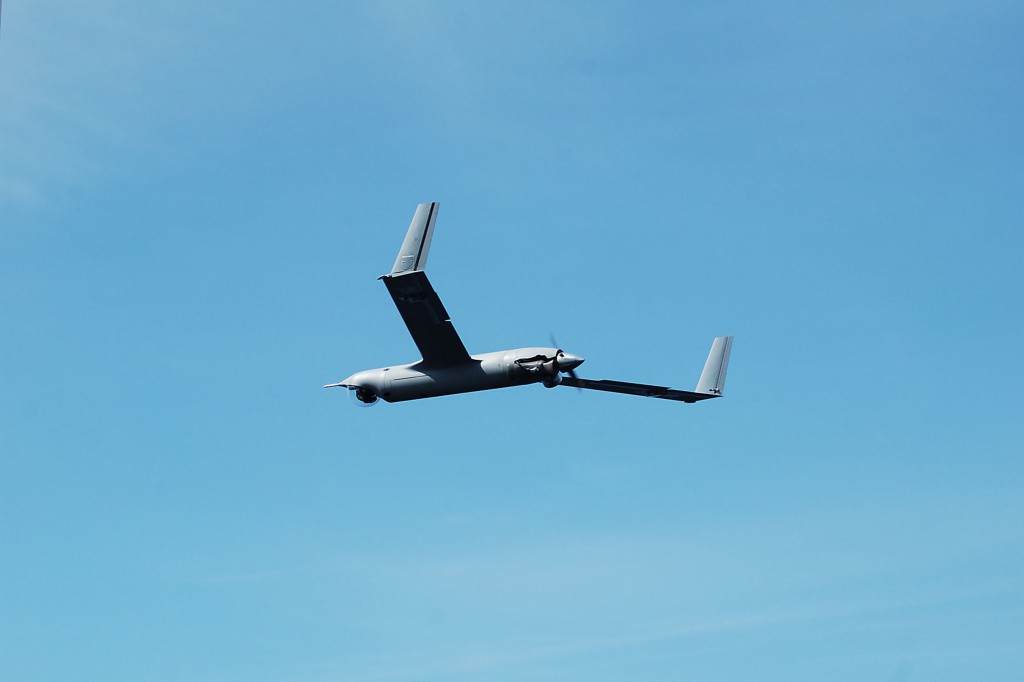 Insitu Pacific, the Australia-based subsidiary of Insitu Inc., announced today that it has delivered a ScanEagle Unmanned Aircraft System (UAS) to its partner Mitsubishi Heavy Industries (MHI) of Japan. This delivery means that the ScanEagle UAS is now ready for operational use by the Japanese Ground Self Defence Forces (JGSDF).

The system delivery follows a contract signing last year with MHI to deliver ScanEagle to JGSDF.

JGSDF identified the need for a UAS to assess damage and provide vital real-time information for first responders to natural and man-made disasters in the wake of the country’s 2011 earthquake and tsunami crisis. This requirement has since become a top priority for the Japanese government, and Insitu Pacific has worked closely with Sojitz Corporation and Mitsubishi Heavy Industries, its partners in Japan, to deliver the ScanEagle UAS in support of this requirement.

“The benefits ScanEagle brings to Japan are substantial and this well-proven UAS could help save many lives in the future by getting information into the right hands quickly,” said Insitu Pacific Director of Business Development, Dale McDowall . “The ScanEagle will enhance Japan’s immediate response capability and we are very pleased to have developed such a great partnership with Sojitz Corporation and Mitsubishi Heavy Industries of Japan.”

Over the next twelve months, JGSDF will be operationally testing and evaluating the ScanEagle system to prepare for entry into service.

Insitu Pacific, located in Queensland, Australia, has provided UAS services to defence, civil and commercial interests in the Asia-Pacific region since June 2009. Insitu Pacific is a subsidiary of U.S.-based Insitu Inc.