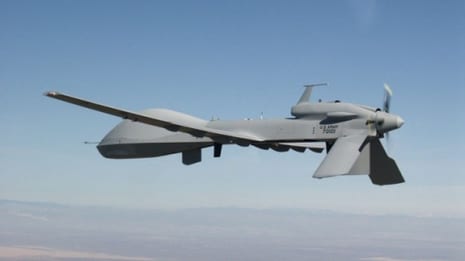 Under the terms of the contract option, radar deliveries will begin in April 2013 and conclude in March 2014. This order will bring the total number of systems under contract to 174.

“This order reaffirms the Army’s confidence in STARLite’s exceptional reliability, which has far exceeded specifications during its deployment,” said Steve McCoy, vice president for tactical sensor solutions at Northrop Grumman. “STARLite’s record of performance means warfighters on the ground can count on it to provide the airborne intelligence they need in critical situations.”

Northrop Grumman’s AN/ZPY-1 STARLite (Small Tactical Radar – Lightweight) is the Army radar program of record for the MQ-1C Gray Eagle, and has also been demonstrated on the Army’s Persistent Threat Detection Systems aerostat. STARLite has taken part in digital interoperability demonstrations at Camp Roberts in California, showcasing its ability to share data across a network and cue non-collated sensors. Weighing just 65 pounds, the radar system is ideal for equipping a variety of manned and unmanned aircraft system platforms for mission-critical tactical reconnaissance. The system is capable of conducting all-weather, wide-area surveillance and detecting stationary, dismounted and moving targets.