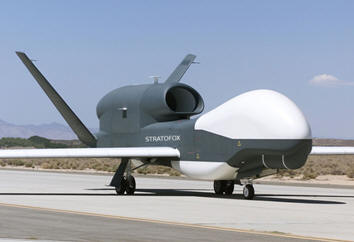 DACA technologies are aerial technologies such as unmanned aerial vehicles, weather balloons or existing aircraft that could provide emergency communications during or immediately after a major disaster, when terrestrial communications infrastructures may be damaged or disrupted.

“During a disaster, when the terrestrial infrastructure is unavailable, DACA technologies could provide emergency communications to first responders and possibly civilians” noted David Furth, Acting Chief of the FCC’s Public Safety and Homeland Security Bureau.

“Ideally, DACA technologies could be deployed rapidly to the scene of a major disaster and enable immediate and continuous communications using the devices that first responders and other users carry with them every day until the infrastructure is restored.”

Federal, state, and local governments are constantly working to improve their emergency communications capabilities when a disaster strikes. Yet there remains a gap during the first 72 hours after a catastrophic event when communications may be disrupted or completely disabled due to damaged facilities, widespread power outages, and lack of access by restoration crews into the affected area.