Wavefront Systems has released an article discussing the benefits of its Sentinel 2 Intruder Sonar for effective detection and classification of subsea threats, including unmanned underwater platforms. 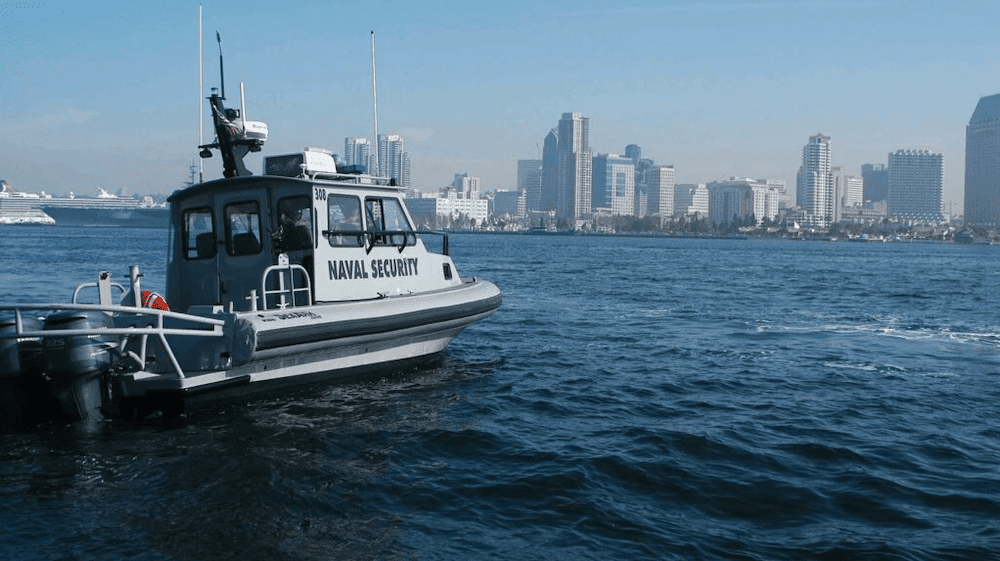 In an increasingly volatile world, we are witnessing an escalation in the number of attacks on underwater assets. Constantly evolving, these threats are aimed, at best, to interrupt services and, at worst, to destroy vital infrastructure. The September 2022 attack on the Nord Stream pipeline is an example.

With new and increasingly sophisticated technologies, any attempt of sabotage is becoming harder to detect. Today, anyone involved in providing or maintaining critical infrastructure faces a constant battle to stay on the front foot to protect both people and assets.

With this increased threat posed by unmanned platforms in the underwater domain, we are presented with an entirely new set of challenges when developing detection systems and countermeasures. Detecting threats on the surface through above-water surveillance can be controlled through several means, including CCTV, radar and access control measures. However, the subsea presents a different set of problems. This covert environment where visibility, terrain, noise and naturally occurring fauna, animals and debris makes threat detection and classification an insurmountable challenge. In turn, this leaves water accessed critical infrastructure extremely vulnerable to attacks.

Autonomous, agile UUVs bring an entirely new challenge. Should the development of these UUV platforms reflect even half the pace at which aerial drones have evolved, new subsea platforms, countermeasures and detection technologies will have to keep up with new technologies and capabilities.

A satellite-based navigation system does not work underwater, making the accurate positioning of incoming UUVs an issue. Visually you cannot see very far, making it harder to use cameras to see threats in an environment that is difficult to evaluate. The reliable detection of underwater intruders of any form is a notoriously tricky problem. In the case of divers, for example, the target can be slow moving, often stationary, and relatively quiet, whereas small UUVs are incredibly small targets. Combine this with ever increasing threat types and a busy marine environment with threats from multiple forms, both in fixed destinations like harbors or expansive areas like underwater oilfields, how do we detect and monitor them? This is just one of the questions Wavefront look to answer when we examine subsea security.

By applying new technologies, in-depth technical knowledge and our understanding of underwater monitoring with the ability to analyze the subsea environment to identify, classify and neutralize a range of new threats, we have developed Sentinel 2 Intruder Detection Sonar.

One of the main benefits of Sentinel 2 is its flexibility. It can be used as a fixed installation for waterside assets such as pipelines, communication cables, offshore structures, ports, harbors or military facilities. Alternatively, it’s portable and can be deployed on or from all types of vessels. By using passive and active sonar capabilities, Sentinel 2 is far more effective at detecting and classifying both divers and subsea vehicles, whilst discounting all the other natural features we mentioned earlier. Used either as a standalone sonar or attached to a network as part of a subsea perimeter, it’s a trustworthy and cost-effective way to increase security measures. At a time when all critical infrastructure facilities will be looking to shore up their security measures, Sentinel 2 is certainly a sonar product that must be considered.