The purpose of the demonstration is to test remote drone flights in areas where network coverage has not previously been measured on-site, instead relying on fully remote network forecasts lmt News By Phoebe Grinter / 19 Oct 2022 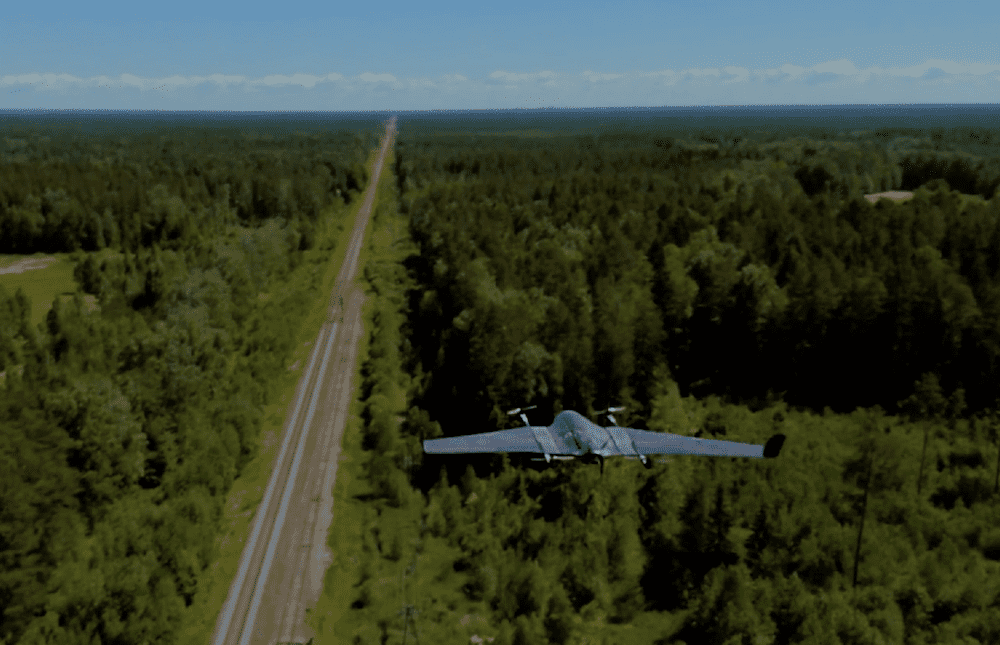 Latvian mobile innovator LMT will attempt to pilot a drone located in Latvia from over 3,500 kilometers away during the Comp4Drones final demonstration in Spain on October 19, 2022.

According to LMT, this demonstration will be unique in the fact that a mobile network will be used as a communication channel for cross-country drone piloting, while network coverage forecasting and remote route validation will be ensured by AirborneRF.

The purpose of the demonstration is to test remote drone flights in areas where network coverage has not previously been measured on-site, instead relying on fully remote network forecasts. Such demonstrations are an attempt to explore future business possibilities for cellular network-connected drone technologies, as well as for network infrastructure providers, since these drones will become new equipment to use this infrastructure.

The drone will be located in Latvia and piloted from the Rozas airport near Lugo, Spain. During the flight, those present will be able to observe the AirborneRF network forecast and actual network parameters during the flight, as well as follow the flight on the map on the LMT Drone Park platform.

“Before the Comp4Drones demonstration in Spain, LMT has done extensive network measurements and compared the actual coverage data with the forecasted, validating the reliability and availability of the network in very-low level airspace (up to 120m),” said Gints Jakovels, Innovation Lead at LMT. “What we see from the findings is that the existing network configuration is sufficient for today’s needs, but the work on network capabilities must be continued as the number of drones and BVLOS (beyond the visual line of sight) flights will increase.”

The flight will be conducted during the final demonstration of the Comp4Drones project, which aims to provide a framework of key enabling technologies for safe and autonomous drones. The project brings together a consortium of 51 partners from eight countries.