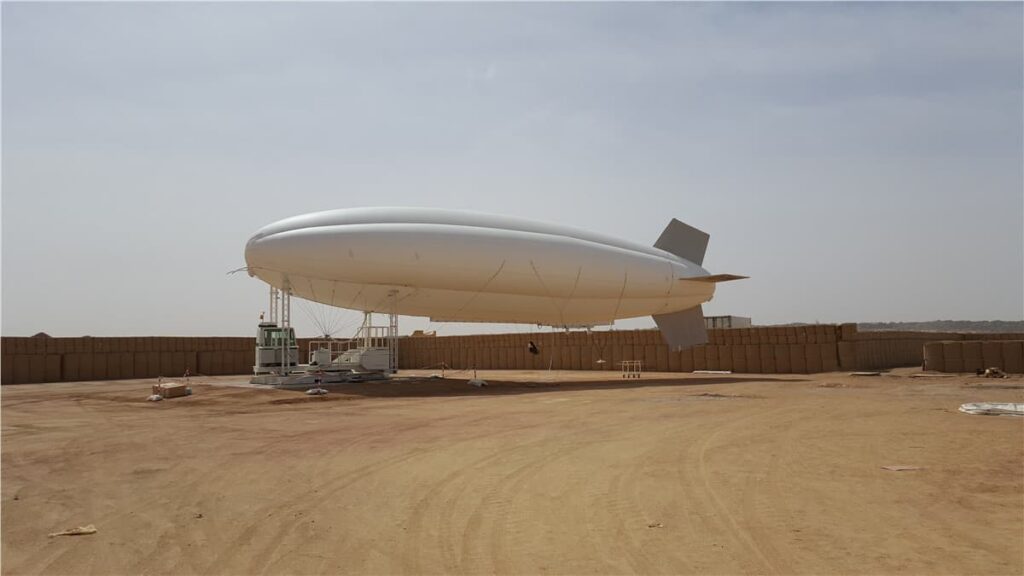 Rheinmetall has entered into a contract with the German Bundeswehr (Armed Forces) to provide a tethered aerostat-based reconnaissance system that will be used to protect a forward operating base in Niger, where German troops are deployed. The Rheinmetall Canada subsidiary will be in charge of integrating the surveillance balloon’s sensors into the existing military C4I architecture.

The system will be able to remain aloft above the base for extensive periods, deployed day or night to identify potentially hostile elements several kilometres away. Equipped with highly sensitive sensors, the aerostat will make it possible to initiate necessary countermeasures on a timely basis. According to Rheinmetall, systems of this type reduce the likelihood of an attack by hostile forces by up to fifty percent.

Under the operator solution awarded by the Bundeswehr, Rheinmetall has undertaken to run the system in Niger around the clock, seven days a week. Soldiers in special workstations on the ground will operate the system’s sensors. Under the contract, Rheinmetall will train these troops to perform their future tasks prior to deployment.