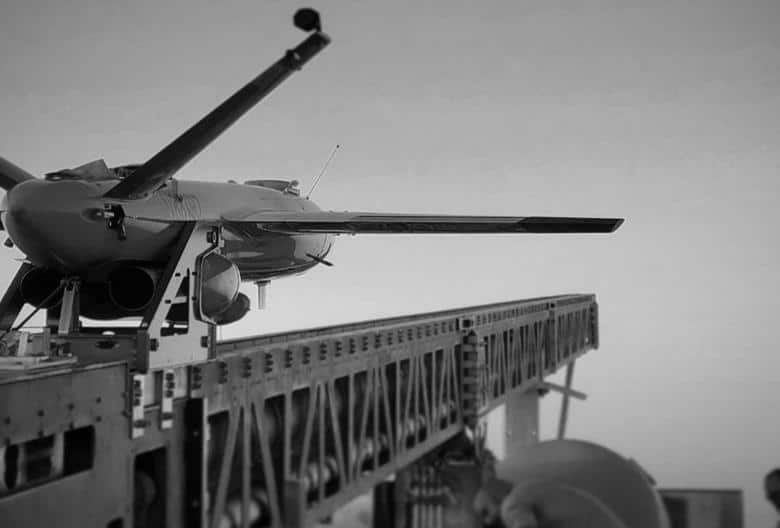 The test flight included multiple new payloads carried by the Air Wolf, including a proprietary Kratos artificial intelligence/autonomy system, which has been developed by the company specifically for high-performance jet drones.

The newly approved Burns Flat Test Range and Facility is an important new strategic asset for Kratos, enabling the company to accelerate its drone testing and demonstration and further increase its ability to rapidly develop and demonstrate jet drones, supporting subsystems, and other tactical systems and aircraft.

Steve Fendley, President of Kratos Unmanned Systems Division, commented: “This successful Air Wolf flight at the recently approved Burns Flat Range facility is the latest example of the teaming approach Kratos routinely takes with its partners at the local, state and federal government levels with the objective of accelerating technology development and a focus on science, technology, engineering, and math advancement.”

Eric DeMarco, President and CEO of Kratos, said: “Kratos thanks Senator Inhofe, the Federal Aviation Administration and all other government stakeholders in bringing the Burns Flat Range and Test facility to a reality, and we believe that Burns Flat will be an incredibly valuable asset to the State of Oklahoma and for companies like Kratos. Kratos’ Ghost Works played an incredibly important role in today’s successful Air Wolf flight, and with our Valkyrie, Mako, Gremlin and Air Wolf drones, we believe that we are ready now, today, to meet our customers’ requirements with a family of affordable, high performance jet drones in the disposable, reusable and attritable classes.”