ascent-vision-technologies-avt Published: 10 May 2021 by Sarah Simpson 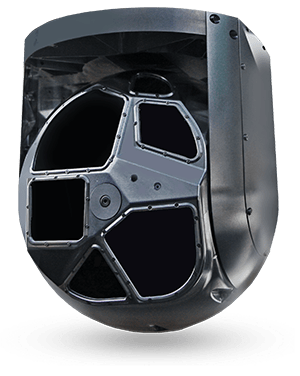 “The Spitfire camera gimbal is an extremely lightweight sensor package that provides a day-and-night surveillance and reconnaissance capability on the installed aircraft, which will significantly boost Army’s tactical UAS capabilities,” Brigadier Allen said.

“Insitu Pacific Limited and Textron Systems Australia have been selected as the final two companies in the tender evaluation process for LAND 129 Phase 3, and both have confirmed the inclusion of the Spitfire camera gimbal in their solution.”

Both companies will continue to refine their offerings over the coming months, prior to a Government decision on the new unmanned platform later this year.

“This Australian invention will allow capabilities traditionally reserved for manned aviation systems to be introduced on tactical unmanned aerial systems.”

More Information Find out more about this article and explore the capabilities of Ascent Vision Technologies (AVT)...
View Profile Send Inquiry Visit Website
Share this article:
Subscribe to the UST eBrief Get the latest unmanned developments and technology news direct to your inbox once a week. Great articles, zero spam and completely free!