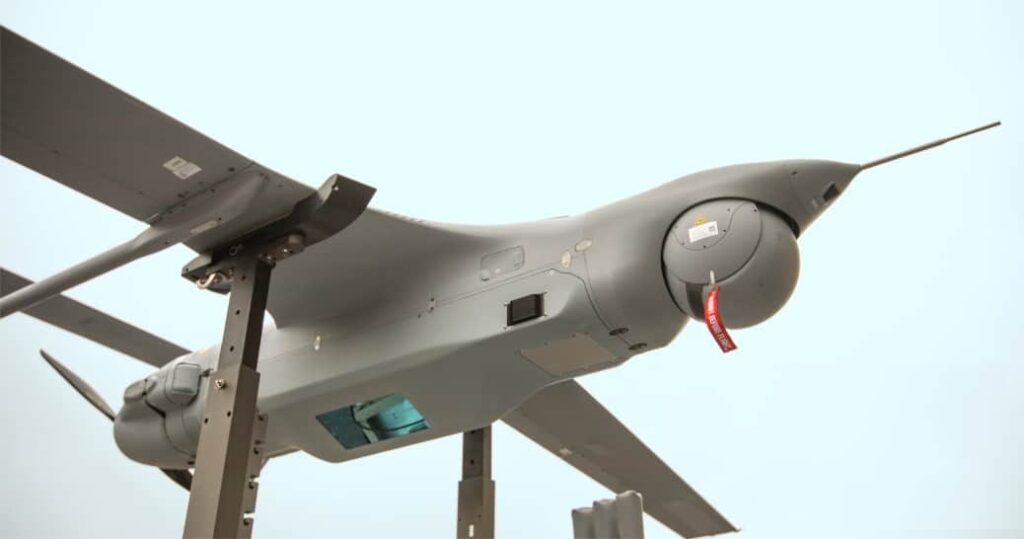 The sensor, known as Cardcounter, is a specially developed U.S. military version of the company’s BlackKite, an ultra-light (26 pounds) infrared WAMI system. Featuring a low SWaP (size, weight and power) footprint, BlackKite can detect and track in real time every significant target moving within a city-sized area, providing an essential tactical capability. Thanks to the WAMI system’s multi-modal edge processor, which can store six or more hours of mission data, users on the ground can also access recorded imagery for on-the-fly forensic analysis.

Doug Rombough, VP for Business Development at Logos Technologies, commented: “We are very excited by our recent test aboard the RQ-21A Blackjack. Our ongoing effort to develop an ultra-light WAMI capability for the Blackjack and other small, tactical unmanned aircraft is clearly paying off.”

“No military in the world has anything like the Logos WAMI sensor on their tactical unmanned aircraft. This WAMI system views and records the entire area and can stream multiple real-time and recorded video ‘chip-outs’ down to handheld devices.”

“In total, we will be producing four modular WAMI systems for the Navy, with the hope that this will open the door for a wider U.S. military adoption of WAMI, both for the Blackjack and other Group 3 unmanned aircraft.”