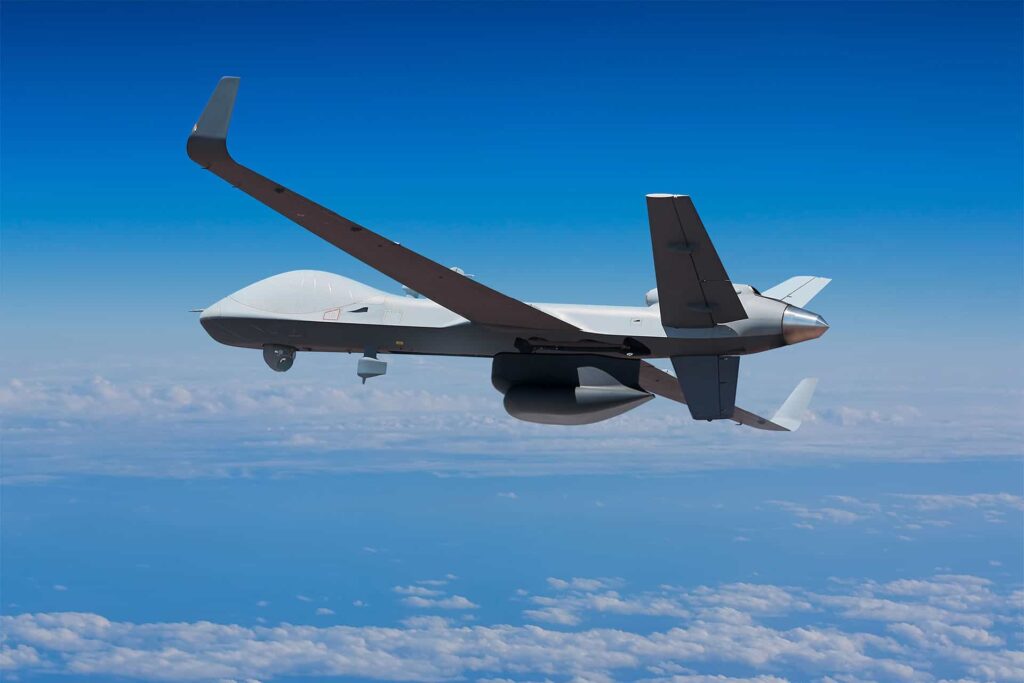 General Atomics Aeronautical Systems, Inc. (GA-ASI) has begun a series of test flights in Japan’s Aomori Prefecture with the company’s SeaGuardian unmanned aerial system (UAS), which is being provided to the Japan Coast Guard (JCG). The flights are being conducted in partnership with Asia Air Survey (AAS).

The SeaGuardian flights will validate the wide-area maritime surveillance capabilities of the platform, and its suitability for carrying out JCG’s missions, which include search and rescue and maritime law enforcement. These flights follow successful “legacy” MQ-9 maritime patrol demonstrations in the Korea Strait in 2018 and the Aegean Sea in 2019. SeaGuardian is a special maritime configuration of the MQ-9, capable of all-weather operations in civil national and international airspace. The unmanned aircraft is compliant with STANAG-4671 (NATO airworthiness standard for UAVs).