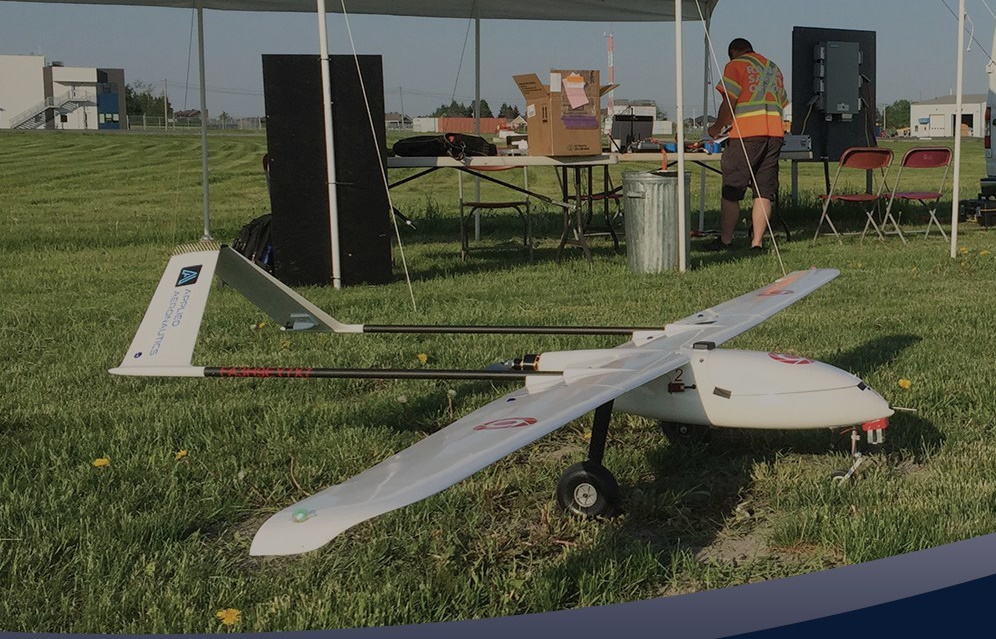 Iris Automation’s Casia onboard detect-and-avoid (DAA) solution has been integrated into drones owned by MVT Geo-solutions that have been granted a Special Flight Operations Certificate (SFOC) by Transport Canada for Beyond Visual Line of Sight (BVLOS) flights in uncontrolled airspace.

This marks the second BVLOS waiver in Canada awarded to the two companies, and the flights will be the first conducted outside of the UAS Center of Excellence (CED Alma) controlled airspace. Casia, which provides commercial drones with automated collision avoidance maneuvers, is being used for air risk mitigation and does not require ground-based visual observers or radar. MVT, IRIS and CED Alma will partner to conduct commercial missions over linear power lines in Alma, Quebec.

Many within the drone industry believe that BVLOS flights will be the key to unlocking autonomous drone use for economically beneficial commercial applications such as infrastructure inspection, mining, mapping, agriculture, emergency response, and package delivery. The results from these missions will help inform more complex commercial operations in the future.

Jon Damush, CEO of Iris Automation, commented: “This permission further demonstrates how the Casia onboard detect-and-avoid (DAA) system is helping to advance the safety case for drone usage while simultaneously expanding the envelope of drone-related use cases. Drones offer tremendous promise in terms of safety and economics as compared to piloted aviation alternatives, but we must integrate them into the airspace safely. Seeing and avoiding other aircraft is paramount to that safety, and steps like this are key to unlocking the promise of drones.”

Mr. Alain Fortin, President of the UAS Center of Excellence, stated: “Obtaining this Special Flight Operations Certificate (SFOC) is a first in Quebec. As a Canadian pioneer in the civil and commercial RPAS industry, Alma’s CED is proud to have contributed to the development of technologies and skills that speed up the advent of safe and well-integrated BVLOS flight in Canadian airspace.”