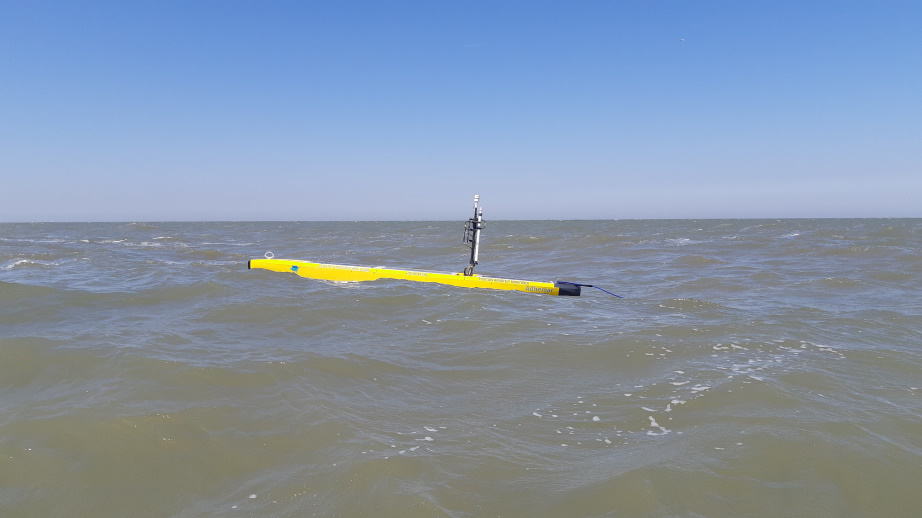 The Flanders Marine Institute (VLIZ) has utilised an AutoNaut USV (unmanned surface vessel) to map the underwater soundscape of the Belgian section of the North Sea, taking advantage of the reduced levels of sea traffic caused by COVID-19-related lockdowns.

Human activities, such as noise emanating from shipping and pile driving, can affect the soundscape of the coastal waters and North Sea. This extra underwater sound can disturb sea animal behaviour or even result in hearing damage, as sound is carried more than four times further in water than in the air.

VLIZ has used Adhemar, its near-silent AutoNaut research USV, to record current noise levels, which will be compared with the marine soundscape once normal marine activities recommence. The study aims to determine the impact of manmade noise on natural sea life and the marine environment, and was carried out with the support of the Flemish Government’s Agency for Maritime and Coastal Services (MDK) and the Belgian Federal Public Service Mobility and Transport.

The North Sea has seen a reduction in shipping intensity of 15% since the start of the pandemic, and Adhemar has taken measurements of the new levels of underwater noise in the turbid and shallow coastal waters of Ostend-Bredene. Using Seiche’s MicroPAM monitoring and mitigation system, developed specifically for unmanned and autonomous surface vehicles, underwater sound was captured using two hydrophones trailed on an 8m in-water cable with depth sensor. The onboard Seiche electronics module acquired and recorded all data.

The AutoNaut USV features wave foil propulsion technology that produces virtually no underwater noise, which made it an ideal non-invasive, flexible method of capturing sound data. VLIZ will analyse the sound recordings to identify underwater sounds originating from marine animals and the environment, including sounds from fish, invertebrates and other species that are typically masked by human activities. This will allow VLIZ to investigate whether a different underwater soundscape can be observed as a result of reduced shipping traffic.

Results from the study are currently being processed and will be announced later on in the year, along with a further programme of additional planned measurements to be made as part of the LifeWatch observation program.

Phil Johnston, Business Development Manager at AutoNaut, commented: “We are thrilled to see VLIZ running Adhemar, not just for the data collection in these strange times but also for the adaptations they’ve made to operate the 5 m USV in the southern North Sea. We look forward to working with VLIZ on future development and missions.”