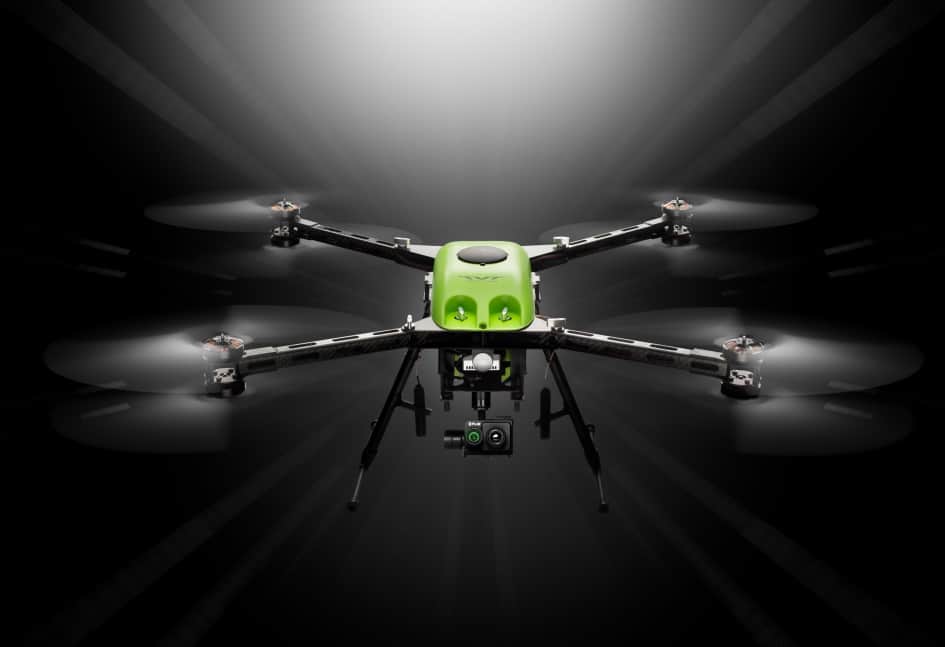 TerraView has unveiled the RangePro X8P, a quadcopter unmanned aircraft system (UAS) designed to meet U.S. federal government and Department of Defense (DoD) guidelines. The UAV is capable of flying for more than 70 minutes in real-world conditions with a standard sensor payload, and is highly suited to applications such as industrial data capture, first response and government enterprise.

The highly efficient design of the RangePro X8P as well as its higher power density batteries give the system an extended flight time that allows users to accomplish more with fewer batteries and less time spent on battery swaps and maintenance. Each battery can support over 500 charging cycles over its useful lifespan.

The RangePro X8P has data capture capabilities that include:

Bruce Myers, president of TerraView, commented: “We designed the RangePro X8P based on U.S. market and federal government demand, aligning with the pending U.S. Senate bill, S.2502, the American Security Drone Act of 2019. If this bill is passed it will ban federal departments and agencies from purchasing any commercial off-the-shelf drone or unmanned aircraft system manufactured or assembled in China or other countries identified for national security concerns.”

“The new model includes a ground control station (GCS) option with encrypted radio/data, US-made FLIR, RGB and mapping camera options at this time. The RangePro X8P ensures the competitive advantages of extended flight time with the reassurance of complete safety and security of valuable data.”