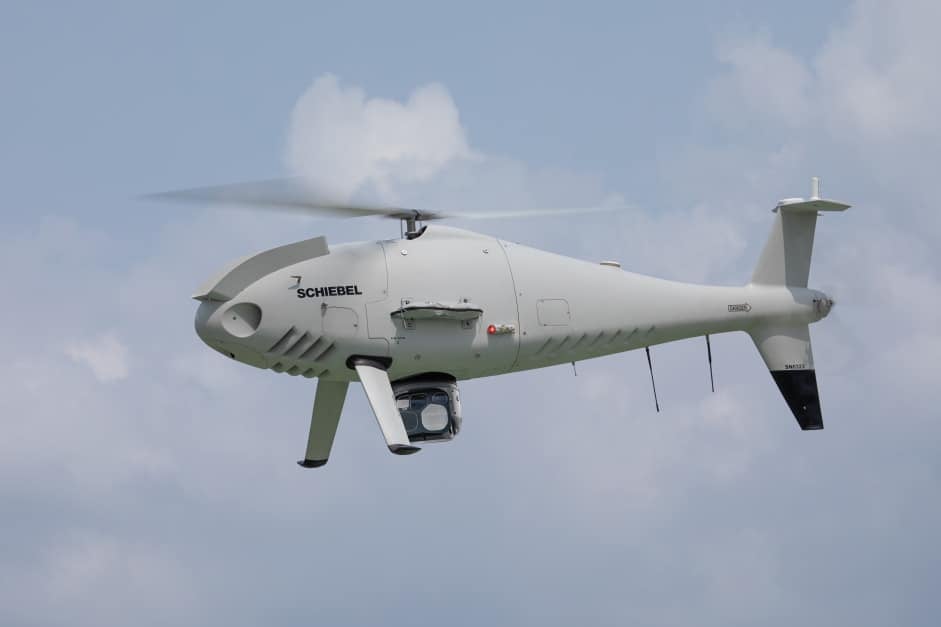 Schiebel has announced that its CAMCOPTER S-100 UAS (unmanned aerial system) has been deployed in Malaysia to provide critical situational awareness during a river pollution crisis. Schiebel was supported by its partner Three Tis Group, a Malaysian provider of UAS services.

More than two tons of illegal chemical waste were dumped in the Kim Kim river, located near the largest industrial area in the state of Johor. The resulting toxic fumes affected more than 6,000 people, with many being hospitalised, and numerous schools were closed.

The Malaysia Ministry of Energy, Science, Technology, Environment and Climate Change (MESTECC) and Malaysian Armed Forces (MAF) required an emergency first response capability that could scan the river and surrounding environment. The CAMCOPTER S-100 was selected for this requirement and was operated during the day and at night for a total of approximately 30 flight hours. The UAS was equipped with a FLIR Systems Star SAFIRE 380-HDc payload, which provided the aircraft with stabilised multi-spectral imaging and intelligence functions.