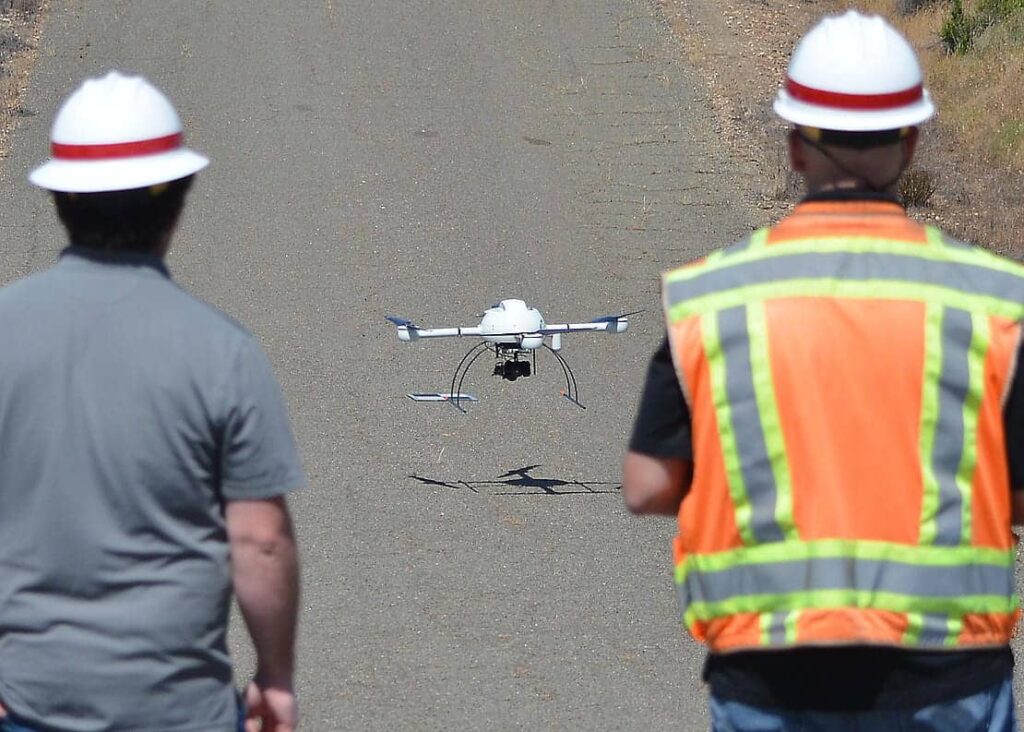 Microdrones has announced that the U.S. Army Corps of Engineers (USACE) Sacramento District’s aviation team has selected the company’s mdMapper1000DG unmanned aerial system (UAS) to provide advanced aerial photogrammetry capabilities for a variety of applications in the region, such as mapping, surveying, inspection and high-resolution photos for the Public Affairs Office.

The mdMapper1000DG is Microdrones’ flagship mapping and surveying UAS, featuring direct georeferencing technology that allows users to achieve the highest level of data accuracy possible and cover more ground in a single flight, without the need for ground control points. It can be equipped with different payloads and sensors, thus future-proofing the system as new technology becomes available.

Casey Young, pilot and geographer, commented: “It’s emerging technology and we are on the cutting edge of this. These systems far surpass what you could just go down to the store and buy. So now we’re grabbing imagery that’s absolutely going to be at that engineering and design level quality.”

District Commander Col. David Ray said: “This is powerful – it gives us the ability to better understand and synchronize our efforts. This will be very helpful in not just explaining what we’re doing, but in allowing people to actually see specific details and visualize information that is difficult to explain.”

Watch a video below of one of the first demonstration flights with the Microdrones UAS, which took place at New Hogan Lake, near Stockton, California: