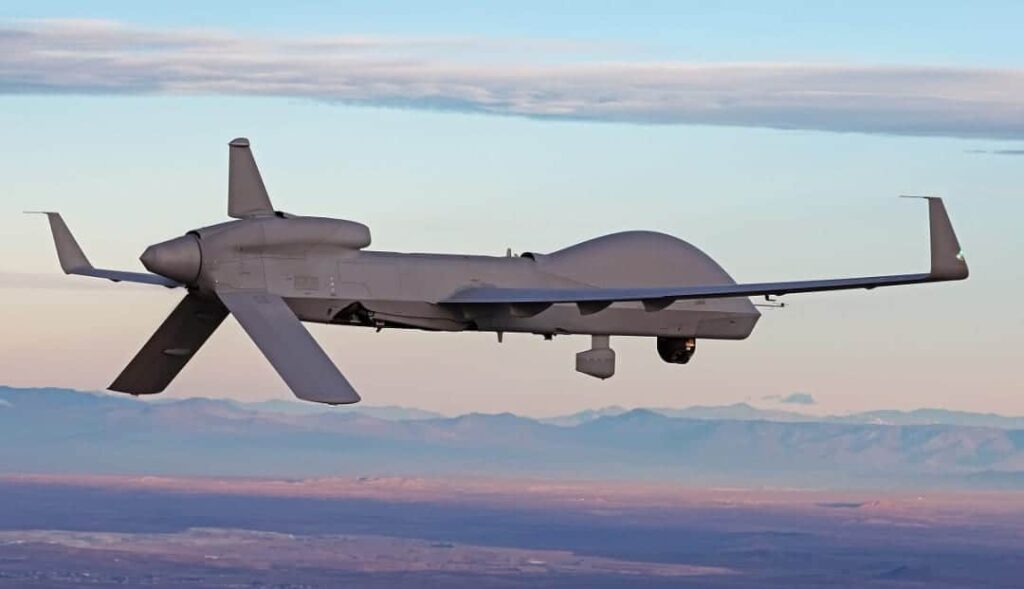 General Atomics Aeronautical Systems, Inc. (GA-ASI) has announced that one of its MQ-1C ER Gray Eagle Extended Range (GE-ER) unmanned aircraft systems (UAS), belonging to the U.S. Army, has been used to demonstrate a Dynetics GBU-69B Small Glide Munition (SGM). The SGM is a lightweight munition with increased effective range.

The demonstration was performed in conjunction with the U.S. Army and Dynetics at a military test range in California. The munition was launched from the UAS at maximum altitude, with the demonstration proving that it can reach extended ranges, thus effectively engaging threats in a multi-domain operations environment while the UAS remains outside of the engagement zones of threat weapons.

David R. Alexander, president, GA-ASI, commented: “The GE-ER operates at an altitude that provides an advantage when using stand-off munitions. The reduced weight of the SGM allows the UAS to carry more munitions per aircraft. The increased standoff range of the SGM enhances Gray Eagle ER’s survivability and mission effectiveness when operating in contested airspace.”

Find suppliers and manufactures of UAS >>