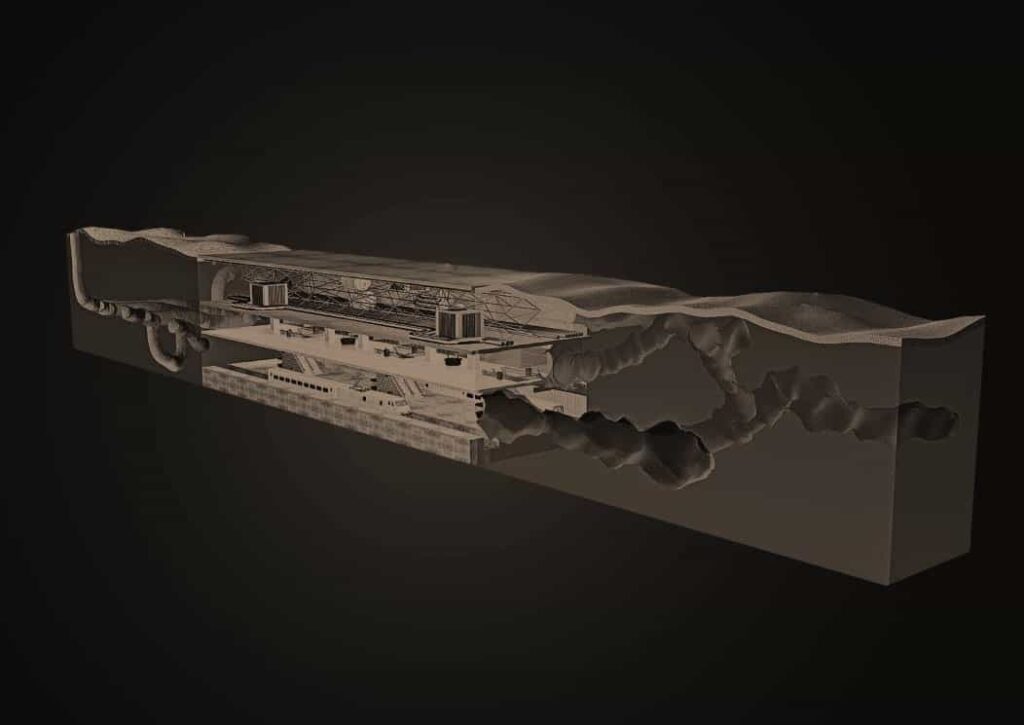 Carnegie Mellon University has announced that its Team Explorer, formed in conjunction with Oregon State University, has won the initial phase of DARPA’s Subterranean Challenge, in which competitors design and deploy robots to autonomously map and search underground mines.

The eight-day event took place in National Institute for Occupational Safety and Health research mines in South Park Township, Pennsylvania. The robots searched for objects such as simulated human survivors in a mine disaster scenario. During its two best runs, Team Explorer managed to detect and pinpoint 25 of these artifacts, a score of 14 more than any other team. Team Explorer also won the “Most Accurate Artifact” award for identifying and locating a backpack inside a mine within less than 20 centimeters from its actual position.

“All the teams worked very hard to get here and each took a slightly different approach to the problem,” said Matt Travers, a system scientist at CMU’s Robotics Institute and co-leader of Team Explorer. “This was a great experience for all of us and we are proud of the performance by our team members and our robots.”

The DARPA-sponsored event was the first of four planned for the Subterranean Challenge, which will conclude two years from now with one team claiming a $2 million grand prize. The aim of the challenge is to develop technologies for use by military and civilian first responders in damaged and hazardous underground environments. Mine conditions faced by the contestants’ robots in this first phase, known as the Tunnel Circuit, included mud and water, and the systems also had to communicate with each other and with a base station outside the mine despite the radio limitations inherent in underground operations.

“Mobility was a big advantage for us,” said Sebastian Scherer, an associate research professor in the Robotics Institute and co-leader of the team. Rather than using off-the-shelf robots, Team Explorer designed and built two ground vehicles and two drones specifically to operate in the mines.

The team includes about 30 faculty, students and staff members from the two universities. The team built upon previous research performed at CMU on mining applications and also tapped into experience gained in other DARPA challenges, including its victory in the 2007 DARPA Urban Challenge robot race. In addition to DARPA, the team is also sponsored by the Richard King Mellon Foundation, Schlumberger, Microsoft, Boeing, FLIR Systems, Near Earth Autonomy, Epson, Lord, and Doodle Labs.

Future events in the DARPA Subterranean Challenge will include an Urban Circuit, involving complex underground facilities, and a Cave Circuit, where entrants will operate in natural caves.