3D ESA Radar Authorized by FCC for Widespread Use 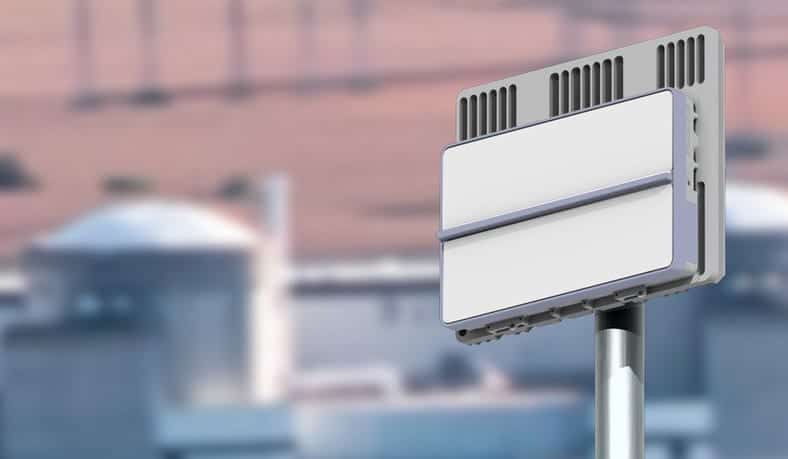 Echodyne has announced that it has received approval from the FCC for widespread deployment of its EchoGuard 3D radar for radiolocation and radionavigation in the United States. The FCC equipment authorization allows the radar to be used throughout the United States for ground and airspace surveillance applications such as counter-UAS (unmanned aerial systems) and for ground-based airspace management applications that ensure safe navigation of commercial drone missions.

Echodyne’s innovative metamaterials technology and software combine to create an electronically scanning array (ESA) radar in a compact, solid-state format. The radar has been demonstrated for government, law enforcement, security, and UAS / UTM customers for some time via experimental licenses.

“We are excited that EchoGuard has received this authorization allowing its widespread adoption in the US,” said Eben Frankenberg, CEO of Echodyne. “With the growing number of troubling drone incursions at airports, stadiums, and other facilities, there is tremendous demand for high-performance radar sensors. Our innovative radar technology and software greatly increases the ability for security systems to accurately detect and track drone threats, as well as improves ground tracking of people, vehicles, and vessels. Our radar outperforms every other radar in its class, is priced for commercial markets, and has proven to be the best mid-range surveillance radar in the market.”

Features of the EchoGuard high-performance radar include: