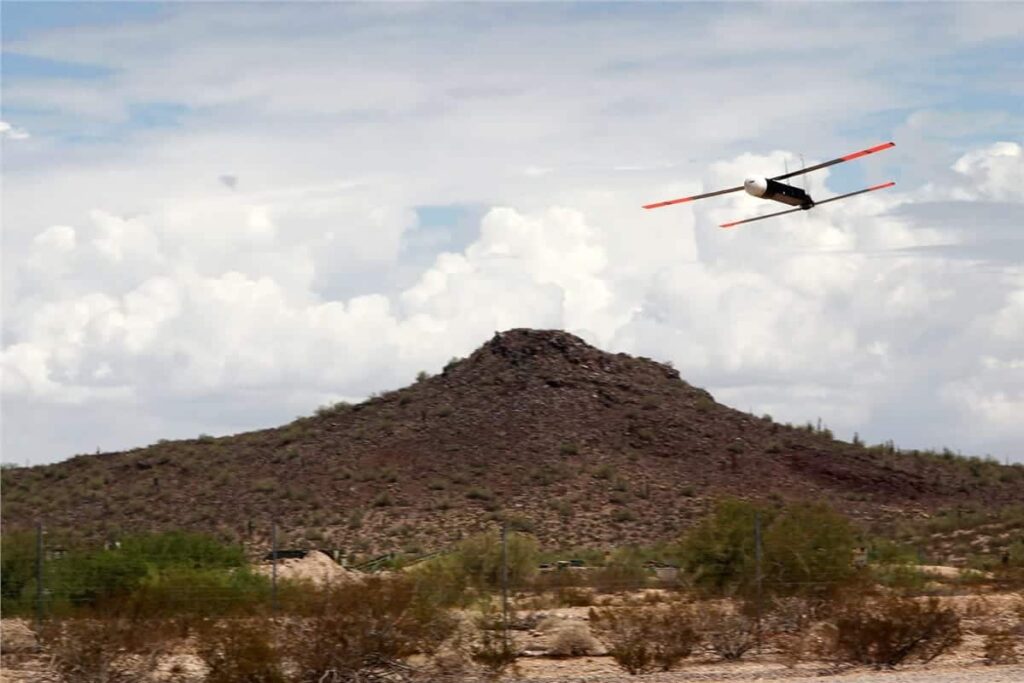 The U.S. Army has announced that its Howler counter unmanned aerial system (UAS) capability has achieved Initial Operational Capability, putting critical protection against drones in the hands of soldiers.

“We developed and fielded this system in just 17 months,” said Bryan Rosselli, vice president of Mission Systems and Sensors. “Detecting the drone threat is the first critical step in the counter-UAS kill chain. The combination of precise tracking and engagement of these two proven systems gives the U.S. Army a vital capability to defeat this constantly evolving threat.”

“Test after test proves that our Coyote is an integral solution for defeating the growing number of enemy drones in the skies above the battlefield,” said Sam Deneke, Raytheon Land Warfare Systems vice president. “Protecting soldiers on the ground is a top priority, and this new system truly delivers.”

Raytheon’s portfolio of sensors, and kinetic and non-kinetic effectors networked into a command and control system covers the full counter-UAS kill chain.