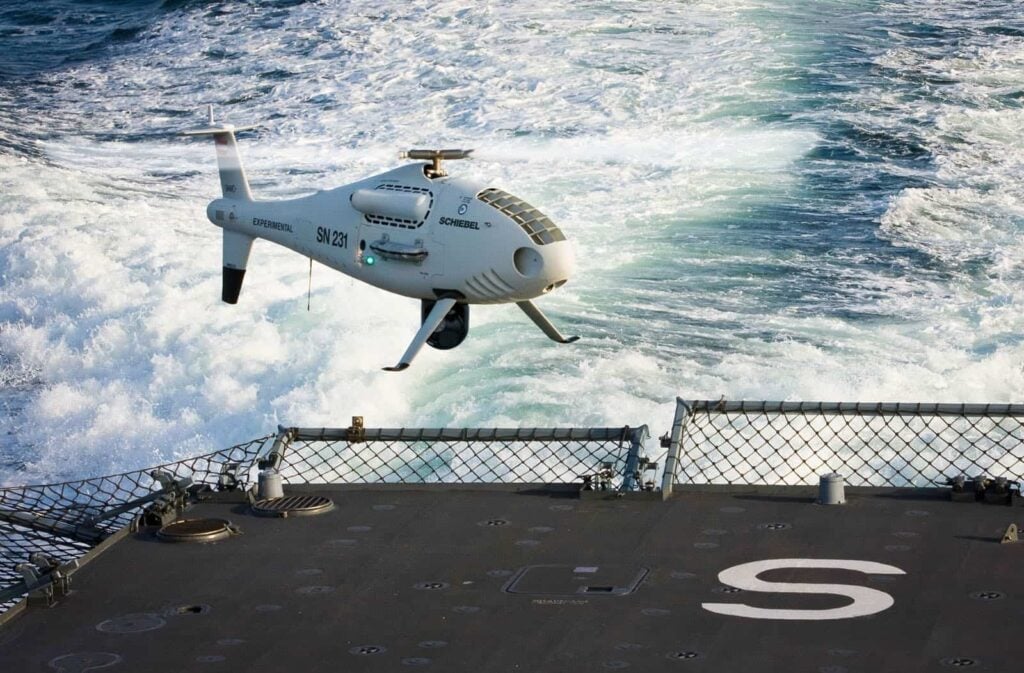 Schiebel Pacific Pty Ltd (SPL), a developer of rotary unmanned aerial systems (UAS), has announced that, one year after its foundation, the company is celebrating the opening of its new office and workshop at the Albatross Aviation Technical Park (AATP) in Yerriyong, New South Wales. The company has also announced its cooperation with Air Affairs Australia Pty Ltd (AAA).

This new SPL facility at the AATP firmly establishes Schiebel in Australia and allows for further expansion as the company grows over the next years. It puts SPL in close proximity to its customer, the Royal Australian Navy (RAN) at HMAS Albatross and provides direct access to the airfield. It also facilitates close cooperation with its next-door neighbour and new partner, AAA, who is an established provider of equipment and services to the Australian Defence Force, major government departments and multinational companies.

As part of the Memorandum of Understanding (MoU), SPL and AAA agree to collaborate on the compilation and submission of Request For Tender (RFT) responses for Remotely Piloted Aerial System (RPAS) opportunities in Australia and the Pacific region, as well as the subsequent close cooperation in contract delivery, support and services.

“Building on our current contracts, we see enormous potential in Australia for Schiebel and our unrivalled CAMCOPTER S-100 RPAS due to several significant upcoming programmes and working with established Australian companies will be key to success,” notes Hans Georg Schiebel, Chairman of the Schiebel Group. “A strong physical presence through SPL and a MoU with a strong partner are logical steps in preparing for the tremendous opportunities in Australia, a nation at the forefront of embracing robotic technology and modernizing its Defence Force.”

As a mature and proven capability for shipborne intelligence, surveillance and reconnaissance (ISR), Schiebel’s CAMCOPTER S-100 is currently under contract for the Navy Minor Project (NMP) 1942. This evaluation programme aims to develop the RAN’s understanding of the capabilities of an advanced Vertical Takeoff and Landing (VTOL) Tactical Unmanned Air System (TUAS). SPL is working closely with the RAN on achieving all the goals of the project, while simultaneously preparing for the upcoming tenders for LAND and SEA 129.