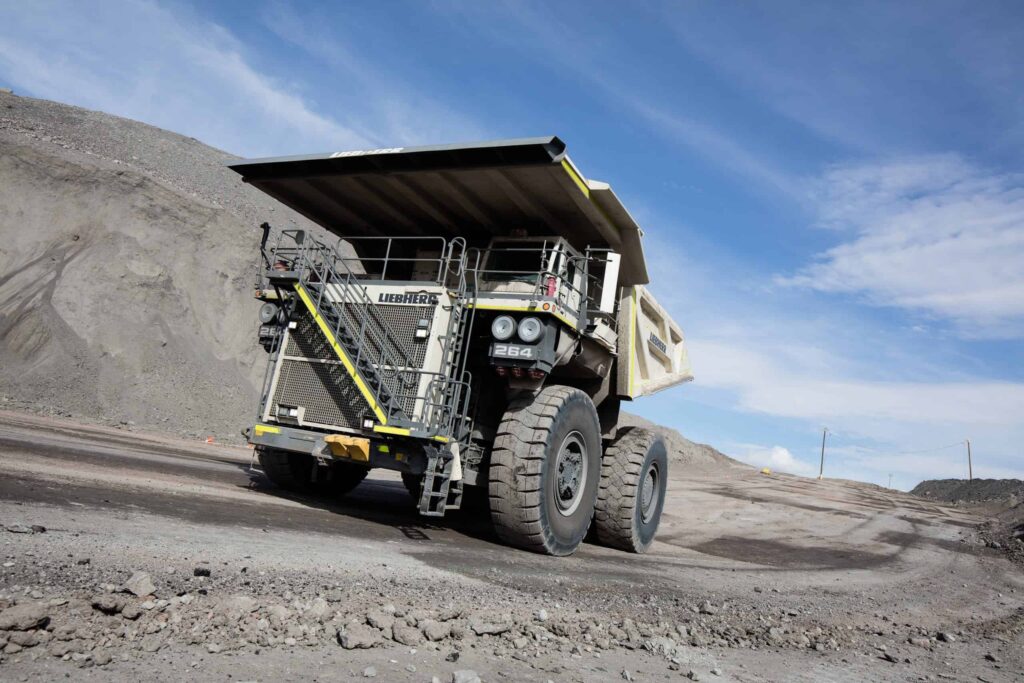 Autonomous Solutions, Inc. (ASI) has announced the introduction of a new GPS-denied navigation solution for positioning of autonomous vehicles such as UGVs (unmanned ground vehicles).

This solution is ideal where satellite-based navigation is not an option, such as near buildings, under trees, near radio interference, and indoors. Historically, indoor positioning has relied on infrastructure installations such as magnets or wires in the floor or laser reflectors around a perimeter. These methods only allow travel on installed routes or only work if there’s nothing blocking a vehicle’s line of sight to the reflectors. Many new robotics technologies, vehicles, and applications have been waiting for a good positioning system that works without access to traditional satellite navigation systems and is free from the constraints imposed by indoor positioning infrastructure.

ASI’s GPS-denied navigation technology has been developed and tested in operational real-world facilities, including the following example applications. Autonomous floor-cleaning robots operate in a retail shopping environment where shelving remains the same, but smaller displays may be moved around, and in stockroom or warehouse areas. The routes followed by security robots often include going into and out of buildings. Material handling in a constantly changing package handling facility poses a particularly difficult problem; ASI’s technology has been designed to handle constantly changing environments, providing unmatched system uptime, flexibility, and ease of deployment. The system has also been tested in underground mining, where the automation technologies deployed in surface mines need only an alternative positioning system to make them feasible underground.

ASI designs and manufactures unmanned vehicle systems, software, and components that are technology agnostic. ASI’s robotic building blocks platform can be leveraged in a variety of industries including agriculture, automotive, mining, military, security, and industrial applications. ASI’s vehicle automation kits are OEM independent and have been used for many different applications.