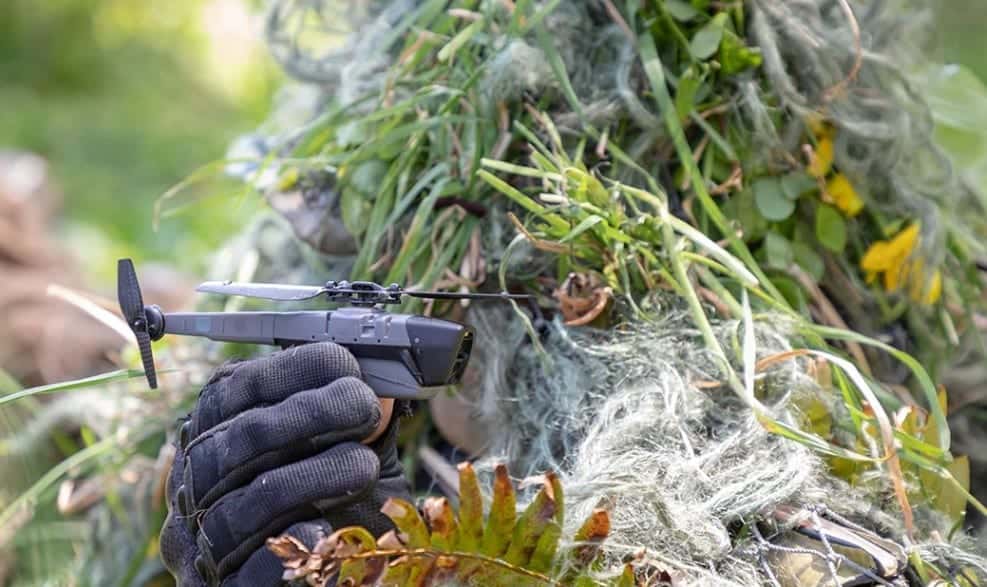 FLIR Systems has announced that it has been awarded a $1.8 million contract by the British Army to deliver the FLIR Black Hornet 3 Personal Reconnaissance System (PRS). The order is for an experimental procurement of the combat-proven Black Hornet PRS and part of the UK Ministry of Defense’s Transformation Fund Rapid Procurement Initiative.

Units delivered under the contract will support platoon- and troop-level surveillance and reconnaissance capabilities. They also will be used in part for a test and evaluation of nano Unmanned Aircraft System (UAS) capabilities to enhance warfighters’ situational awareness on the frontlines.

“In 2013, the British Army was the first military force to deploy this technology in an active combat zone with troops operating in Afghanistan,” said David Ray, President of FLIR’s Government and Defense Business Unit. “We are pleased they have again chosen FLIR for its nano UAS solution and we are proud to provide the Black Hornet 3, our latest version of this revolutionary, lifesaving technology, to soldiers on the battlefield.”

At 32 grams with a flight time up to 25 minutes, the nearly silent, pocket-sized Black Hornet 3 transmits live video and high-definition still images back to the operator. Its information feed provides soldiers with immediate covert situational awareness to help them more effectively complete their mission. FLIR has delivered more than 7,000 Black Hornets to military customers worldwide, and this new contract with the British Army expands use of the Black Hornet PRS for military surveillance and reconnaissance programs.

FLIR will manufacture the systems in Hvalstad, Norway. Deliveries will begin immediately and are expected to be completed within six months.