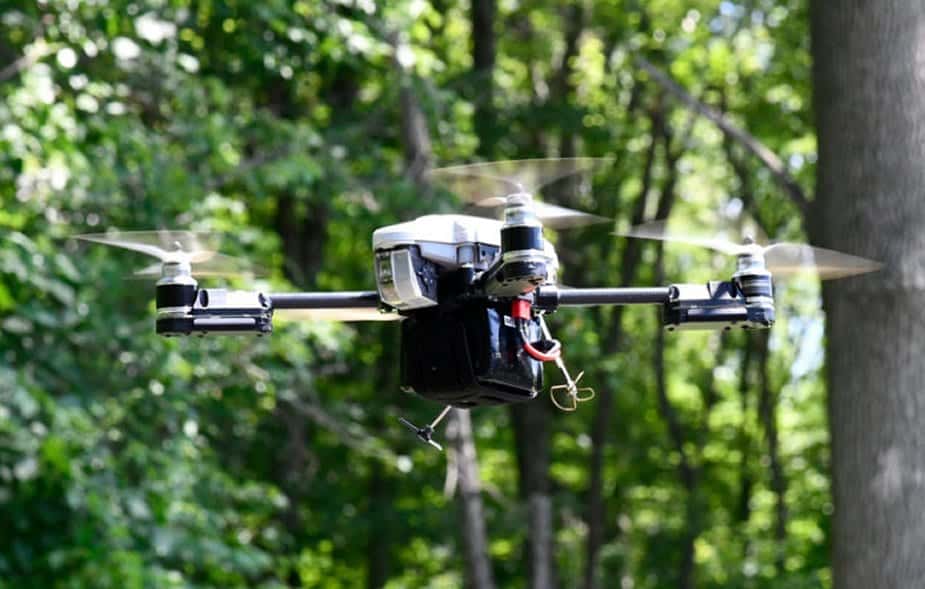 The InstantEye Mk-3 GEN4-D1 is the most recent addition to the InstantEye family of combat-proven, high-performance unmanned aerial vehicles. It is an encrypted, all-digital system with real-time visible and thermal video as well as still imagery to support standoff reconnaissance of any target set. The InstantEye Mk-3 GEN4-D1 is the largest aircraft in the family, with a payload capacity of over three pounds. It is designed to serve as an organic enabler at the tactical edge, providing near real-time ISR, communications relay (ANW2C), chemical/radiological detection, and payload delivery as consequence management to defeat IEDs.

InstantEye systems feature an intuitive architecture that makes the aircraft MOS (military occupational specialty) non-specific. The Mk3 systems use a tablet computer as a viewing device, with an all new two hand controller that has lineage to the combat proven Mk2 systems. The tablet allows the operator to capture and review still imagery in flight and program waypoint missions. Operated by a single person, the Mk3 GEN4-D1 can rapidly transition from stowed to its operational configuration to support any mission set. With an ability to operate in all weather and locations, it is an excellent tactical enabler of operational effects.