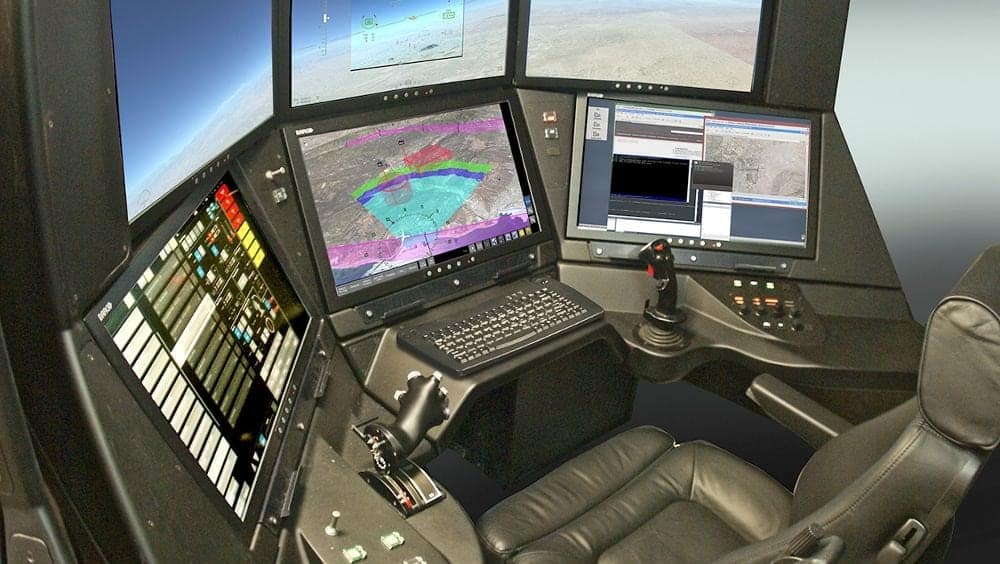 “This marks a major milestone for the C-GCS,” said Linden Blue, CEO, GA-ASI. “We continue on a path towards integrating RPA into non-segregated national and international airspace, where they can fly safely alongside commercial aircraft. To achieve that goal, we are producing STANAG-compliant Ground Control Stations in addition to STANAG-compliant SkyGuardian aircraft.”