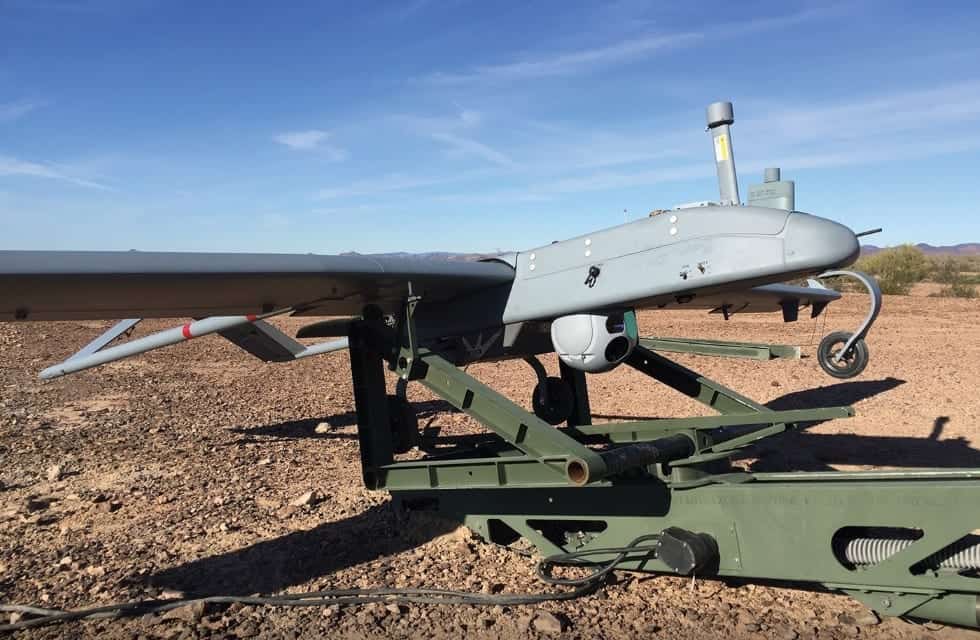 L3 Technologies has announced that it has been awarded an indefinite-delivery/indefinite-quantity (ID/IQ) contract valued at up to $454 million from the U.S. Army for the next-generation WESCAM MX-10D electro-optical/infrared and laser designator (EO/IR/LD) sensor suite. These modernized ISR (Intelligence, Surveillance, and Reconnaissance) systems operate from the Army’s Tactical Unmanned Air Systems Shadow (RQ-7Bv2) and provide an advanced capability to collect critical information for use by all members of an air-ground maneuver team. This is a five-year contract, with an option for the U.S. Army to extend for an additional five years.

“The MX-10D is proven and successfully operational on the Shadow,” added Jeff Miller, Corporate Senior Vice President and President of ISR Systems. “This win secures L3’s prime position on a major platform in the UAV space and expands our growth opportunities for international EO/IR users considering surveillance and targeting upgrades.”

L3 will continue to invest in research and development as the U.S. Army will be evaluating options for its next-generation Future Tactical Unmanned Aircraft System (FTUAS) program, the replacement for Shadow, targeted for 2025.