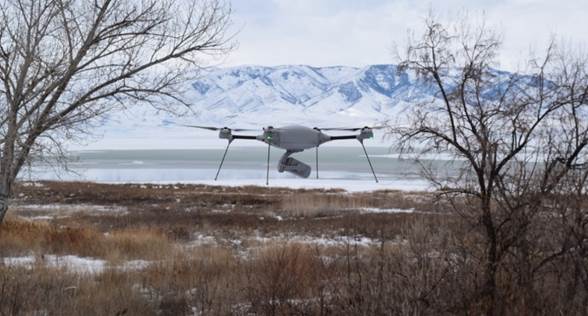 “Providing an infrared capability for Indago further enhances the uses for this small but powerful system,” said Rich Bonnett, Indago program manager with Lockheed Martin C4ISR systems. “With its endurance and quick deployment ability, Indago can be used for tasks ranging from surveillance to supporting firefighting operations to search and rescue.”

The Indago 3 quadrotor UAS weighs less than five pounds and can be airborne in less than three minutes. Along with a low acoustic and visual signature during startup and flight, the platform’s haze grey color minimizes visual detection during missions. Depending on payloads, Indago 3 can fly up to 50 minutes at a cruise speed of 25 mph and can operate at temperatures as low as 30-degrees below zero, and as high as 120 degrees.