general-atomics-aeronautical-systems News By Mike Ball / 09 May 2018 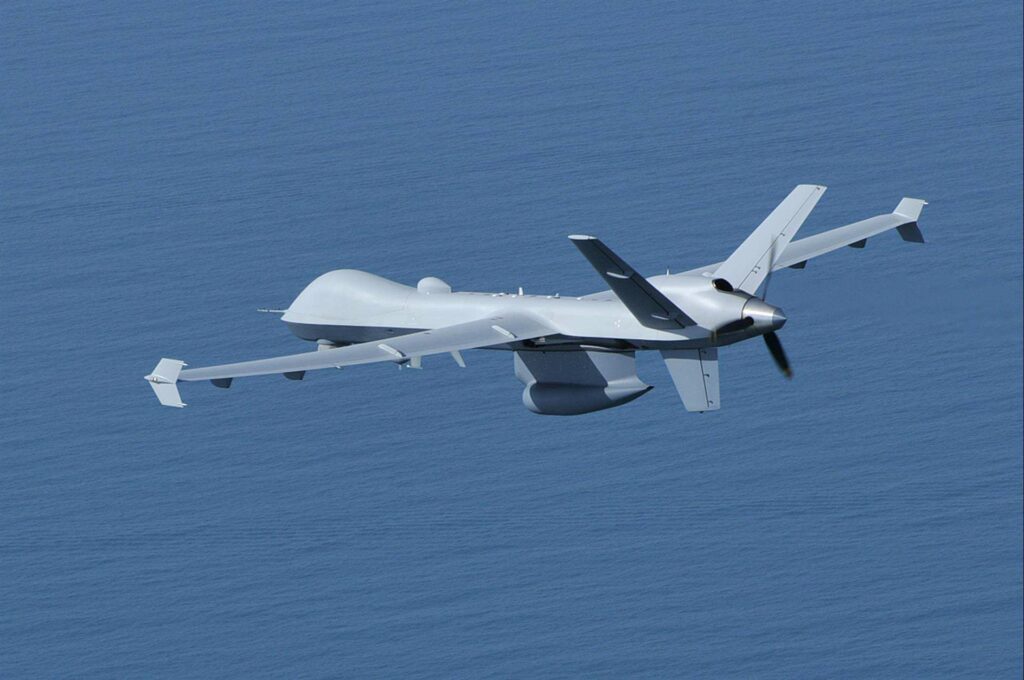 General Atomics Aeronautical Systems, Inc. (GA-ASI) has announced the first flight of the Guardian Remotely Piloted Aircraft (RPA) in Japan during an opening ceremony on Iki Island. The demonstration flights, taking place over three weeks, intend to promote the civil and scientific applications of the RPA.

“We thank the Mayor of Iki and the many other public and private stakeholders for their making this demonstration possible,” said Linden Blue, CEO GA-ASI. “We believe that these flights of long-endurance RPAs in Japan’s maritime environment will provide valuable information, and we look forward to reviewing the important data gathered from these flights.”

Mayor Shirakawa provided a statement, which said: “We are delighted to host the RPA flight demonstration on our island of Iki. The demonstration is an important milestone for the many peaceful uses of RPAs, including maritime disaster security and maritime resource management. Iki is located near the boundaries of Japan, so surveillance capabilities are an important matter for us. Furthermore, holding the nation’s first demonstration of this kind has great economic significance for our island. I thank the national government’s ministries and agencies and the many other public and private stakeholders for their cooperation.”

The Guardian will collect data for scientific research that will be shared across multiple government agencies, while operating from the island of Iki, in Japan’s Nagasaki Prefecture.

This is the first demonstration of a long endurance RPA by a private company in Japan. The aircraft’s sensors include a long-range maritime surface-search radar, stabilized optical and infrared video cameras, and an active collision-avoidance system, which includes a short range air-to-air radar. This configuration is similar to that operated by the U.S. Department of Homeland security over the maritime approaches to the U.S.

For demonstration purposes, the Guardian flights will consist of approximately 10 five-hour sorties over a three week period, originating out of Iki Airport; however, this aircraft configuration is capable of more than 20 hours endurance in a single sortie. The Guardian system will demonstrate various missions, including:

GA-ASI is leading the demonstrations in cooperation with Iki Airport personnel and Japanese national authorities. The sensor data collected by Guardian will be provided to scientific research institutions, and flight data will be given to airspace management organizations to help establish procedures for using RPA systems in national and international civil airspace.

GA-ASI has sent its own team of experienced RPA pilots, sensor operators, and maintenance personnel to Japan to ensure safe operations during all phases of the demonstration. The demonstration is funded by GA-ASI and the equipment used belongs to the company.