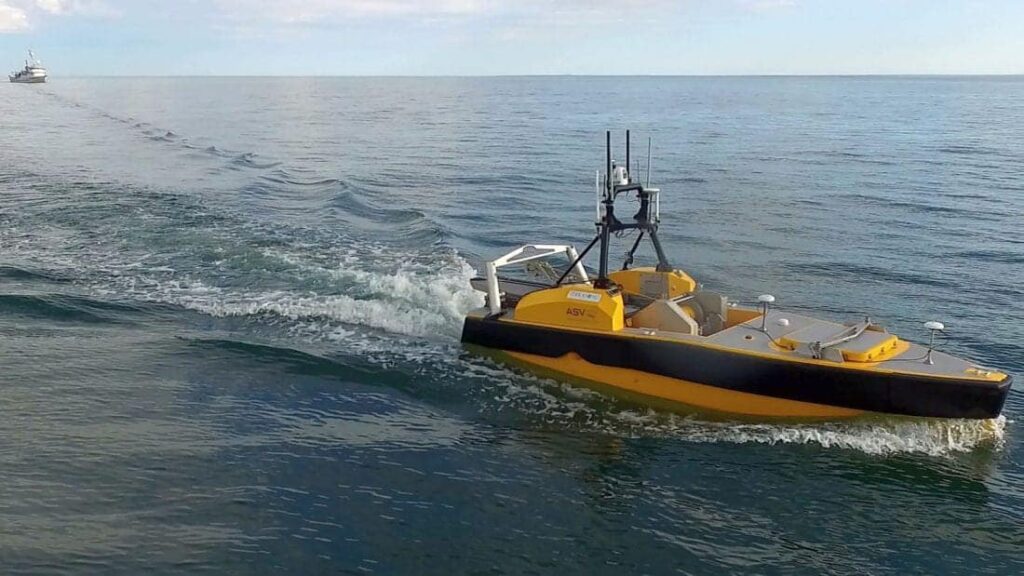 ASV Global has announced that the University of Southern Mississippi (USM) has awarded a contract to the company for the provision of a state-of-the-art C-Worker 5 Unmanned Surface Vehicle (USV). The 18’ USV will be used for testing, training, and establishing procedures and protocols for use of the system by the National Oceanic and Atmospheric Administration (NOAA) on future hydrographic programs.

Monty Graham, Director of USM’s School of Ocean Science and Technology (SOST) said, “The C-Worker 5 from ASV Global will be a great addition to support USM’s growing capabilities in Unmanned Marine Systems Certification and our research toward improved mapping and charting in the Hydrographic Science Research Center.”

USM’s sponsors, including NOAA’s Office of Coast Survey and the US Naval Oceanographic Office, will also benefit substantially from this state-of-the-art USV investment.

“We are excited that USM has this cutting-edge platform available to teach the next generation of hydrographers,” said Rear Admiral Shepard Smith, Director of NOAA’s Office of Coast Survey.

“USV technology is key to the US Navy’s future. USM’s acquisition of a C-Worker 5 USV is going to help Naval Oceanography build the more talented and agile fleet that the nation needs” stated Rear Admiral John A. Okon, Commander, Naval Meteorology and Oceanography Command (COMNAVMETOCCOM).

Several C-Worker 5 vehicles have been built by ASV Global over the last three years and many are used by clients as hydrographic survey force multipliers surveying alongside a mother ship.

“We are delighted to be working with the USM. The C-Worker 5 is the ideal platform for survey work; to date, more than 11,000 km of hydrographic surveys have been performed with C-Worker 5 USVs, far more than any other diesel powered USV worldwide” said Thomas Chance, CEO ASV Global.

The C-Worker 5 is an 18’ long, purpose-built diesel powered USV with an endurance of 7 days at 7 knots. It has a keel flange for subsurface payload equipment and an air conditioned 19” rack in the hull for topside payload electronics. The C-Worker 5 can also accommodate an oceanographic winch and A-frame that can be used to deploy a variety of sensors.

ASV Global has developed an accompanying dual davit launch and retrieval system, so the USV can be deployed from a ship. The complete USV and LARS system can ship in a standard 20-foot ISO container.