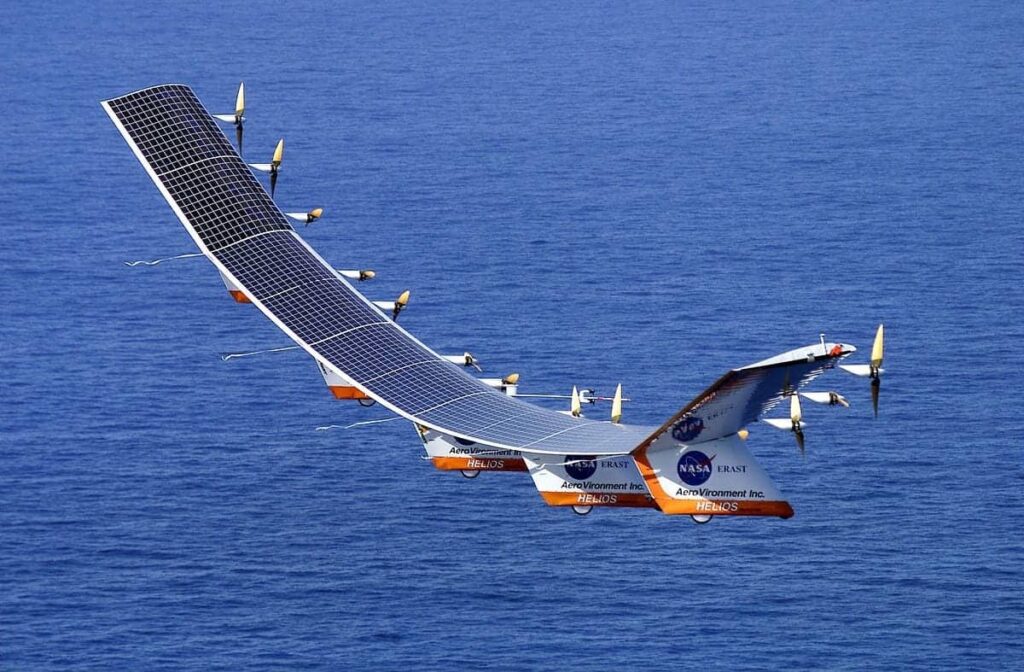 AeroVironment has announced the formation of a joint venture with Japanese telecommunications firm HAPSMobile to develop solar-powered high-altitude long-endurance, or HALE, UAS (unmanned aircraft systems) for commercial operations. This category of UAS is also referred to as high-altitude pseudo-satellites, or HAPS. The joint venture will fund the development program up to a net maximum value of $65,011,481.

“This is a historic moment for AeroVironment. For many years, we have fully understood the incredible value high-altitude, long-endurance unmanned aircraft platforms could deliver to countless organizations and millions of people around the world through remote sensing and last mile, next generation IoT connectivity,” said Wahid Nawabi, AeroVironment chief executive officer. “We were searching for the right strategic partner to pursue this very large global opportunity with us. Now we believe we are extremely well-positioned to build on the decades of successful development we have performed to translate our solar UAS innovations into long-term value through HAPSMobile, Inc. Our entire team is excited, and we look forward to transforming this strategic growth opportunity into reality.”

AeroVironment developed the concept for a high-altitude solar-powered UAS in the 1980s, and developed and demonstrated multiple systems for NASA’s Environmental Research Aircraft and Sensor Technology, or ERAST program, in the late 1990s and early 2000s. In August 2001, the AeroVironment Helios prototype reached an altitude of 96,863 feet, setting the world-record for sustained horizontal flight by a winged aircraft. In 2002, the AeroVironment Pathfinder Plus prototype performed the world’s first UAS telecommunications demonstrations at 65,000 feet by providing high-definition television (HDTV) signals, third-generation (3G) mobile voice, video and data and high-speed internet connectivity. Multiple United States government agencies funded the development of the hybrid-electric Global Observer unmanned aircraft system from 2007 through 2011. Global Observer represents a solution for extended operation over high Northern and Southern latitudes during local winters, when the sun’s energy is insufficient to maintain continuous solar aircraft operation at high altitude.