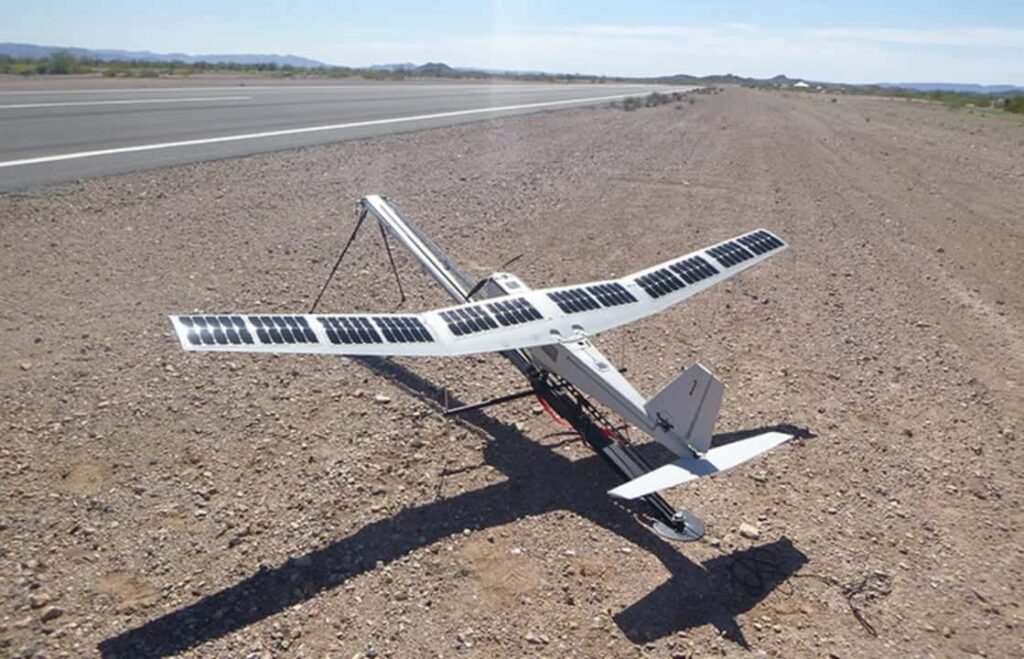 “We are excited by the opportunity to provide our lightweight, affordable integrated solar wing technology to APL in support of this important DoD program.” said Brad Clevenger, CEO of SolAero Technologies. “We look forward to the upcoming flight tests and to the positive results enabled by our cooperation with APL on this project.”

SolAero and Alliance have now successfully demonstrated solar wing design and fabrication capabilities on three distinct UAS platforms, underscoring the flexibility of the solution for a range of applications.