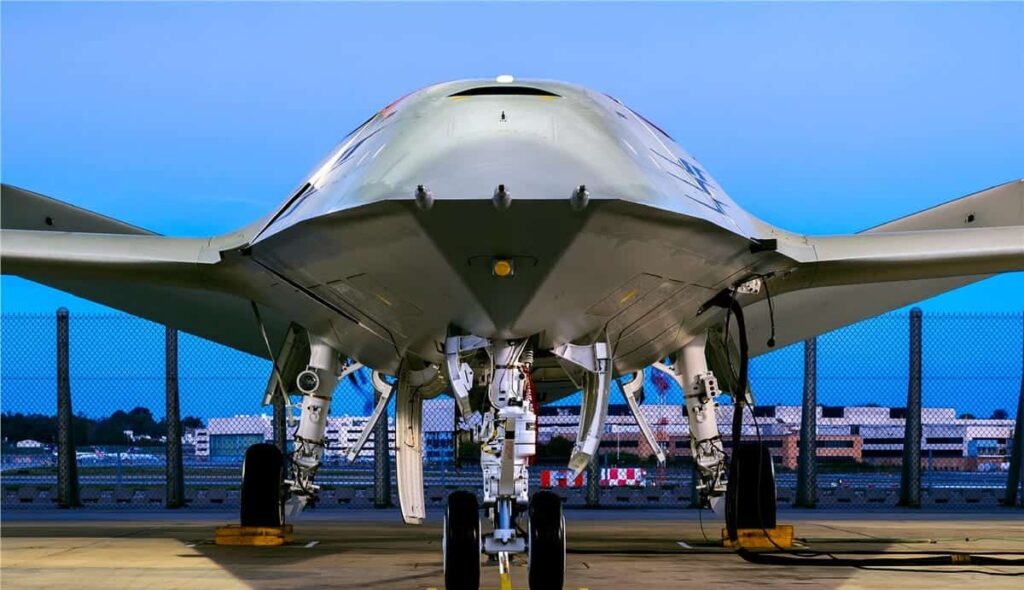 Boeing has announced that it has unveiled its design for the U.S. Navy’s competition to develop an unmanned aircraft system (UAS) best suited for refueling U.S. Navy jets operating from aircraft carriers.

Through its MQ-25 Stingray competition, the Navy is seeking unmanned refueling capabilities that would extend the combat range of deployed Boeing F/A-18 Super Hornet, Boeing EA-18G Growler, and Lockheed Martin F-35C fighters. The MQ-25 will also have to seamlessly integrate with a carrier’s catapult and launch and recovery systems.

“Boeing has been delivering carrier aircraft to the Navy for almost 90 years,” said Don ‘BD’ Gaddis, a retired admiral who leads the refueling system program for Boeing’s Phantom Works technology organization. “Our expertise gives us confidence in our approach. We will be ready for flight testing when the engineering and manufacturing development contract is awarded.”

The UAS is completing engine runs before heading to the flight ramp for deck handling demonstrations early next year.