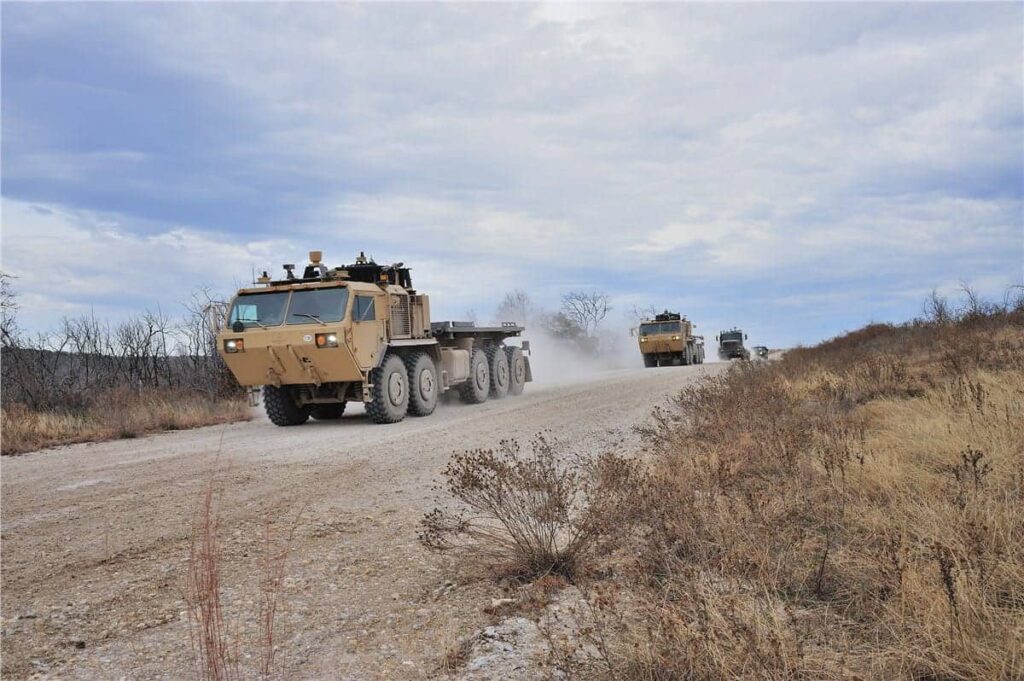 AMAS is an applique kit comprising sensors, actuators and controls that can be installed on virtually any military tactical wheeled vehicle. AMAS provides driver warning/driver assist and semi-autonomous leader/follower capability, significantly increasing safe convoy operations for military vehicles. The system reduces manpower needs for convoy operations, freeing Soldiers up for other tasks and removing them from exposure to Improvised Explosive Devices (IEDs) and other enemy activity while on resupply missions.

“The testing was conducted by Soldiers and Lockheed Martin personnel over several months at two major military installations in a variety of mission scenarios,” said Kathryn Hasse, Combat Manuever Systems director at Lockheed Martin Missiles and Fire Control. “Soldiers operating the AMAS vehicles provided us very positive feedback about how the system freed them up to do the job of a Soldier instead of the job of a truck driver.”

Testing of the AMAS system during the EWE included using Palletized Loading System vehicle convoys in which the lead vehicle was driven by a Soldier and the following vehicles (three to four) followed robotically.

“AMAS continues to prove itself as a valuable asset for our military by safely operating in complex environments,” Hasse said. “We believe that AMAS is ready to move forward toward the ultimate goal of widespread fielding across multiple military applications.”