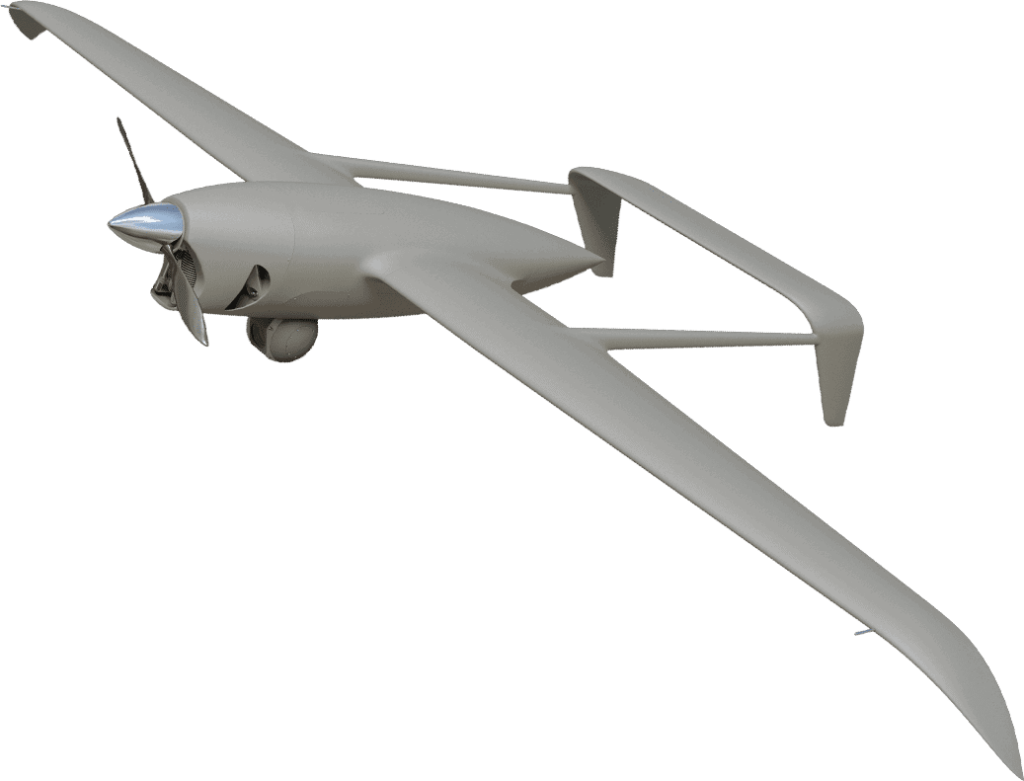 Skyeton has announced the introduction of its new ACS series of unmanned aerial vehicles (UAVs). The ACS is a modular fixed-wing aircraft with the ability to operate autonomously once in flight. Man-portable and packed into a single box, the ACS can be assembled and launched from a catapult in 15 minutes. The system can deploy either a parachute or airbag to aid recovery.

The ACS UAV can carry a payload of up to 7 kg, making it a versatile platform that can fly a wide variety of missions. It is capable of flight times exceeding 15 hours and has an operation ceiling of 3000m. The four-stroke gasoline engine provides 3.5 hp and a maximum speed of 160 km/h.

The ACS series UAS is suitable for a wide range of commercial applications, including precision agriculture, aerial photography, mapping and surveying, and search and rescue.