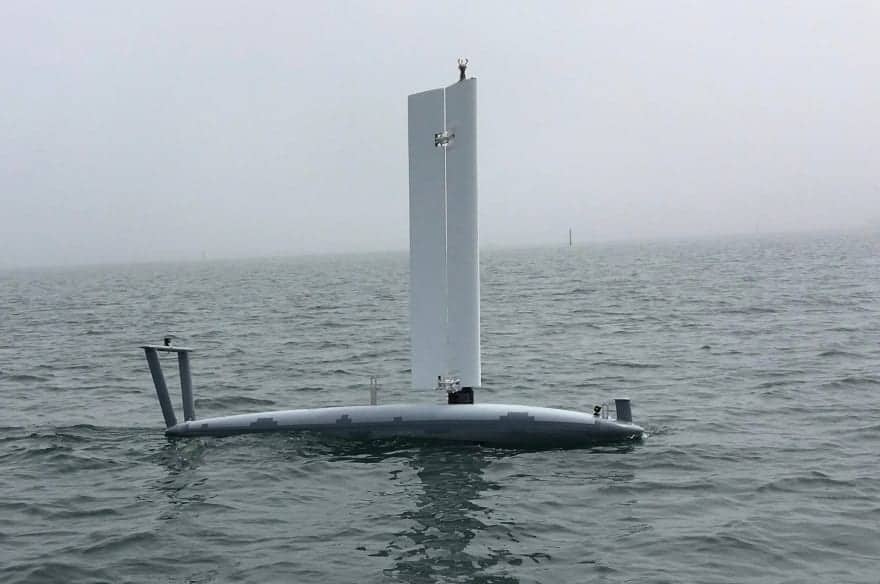 Lockheed Martin Ventures has announced that it is making a strategic investment in Ocean Aero, the developer of the Submaran unmanned maritime vehicle. This will create opportunities for both companies to grow their maritime capabilities, with a focus on multi-domain Command, Control, Communications, Computers, Intelligence, Surveillance and Reconnaissance (C4ISR).

“Ocean Aero represents the next generation of environmentally powered, autonomous ocean systems,” said Chris Moran, executive director and general manager of Lockheed Martin Ventures. “Our investment will allow us to better respond to customers’ maritime needs with technology solutions for a diverse set of missions.”

The Submaran is a new class of unmanned underwater and surface vessel for ocean observation and data collection. Powered by wind and solar energy, the Submaran is capable of traveling for months, even in extreme conditions. The vessel is easy to deploy and recover, and can dive to depths of 660 feet to avoid surface traffic or to conduct C4ISR operations.

Lockheed Martin partnered with Ocean Aero on a successful, multi-domain unmanned systems technology demonstration during the 2016 Annual Naval Technology Exercise at the Naval Undersea Warfare Center in Newport, Rhode Island. This investment will allow the companies to continue to demonstrate their expertise in configuring teams of autonomous systems for complex missions.

“We’re excited about the opportunity to grow our business and leverage the strengths of Lockheed Martin to accelerate innovation in the autonomous domain,” said Eric Patten, CEO and president of Ocean Aero.