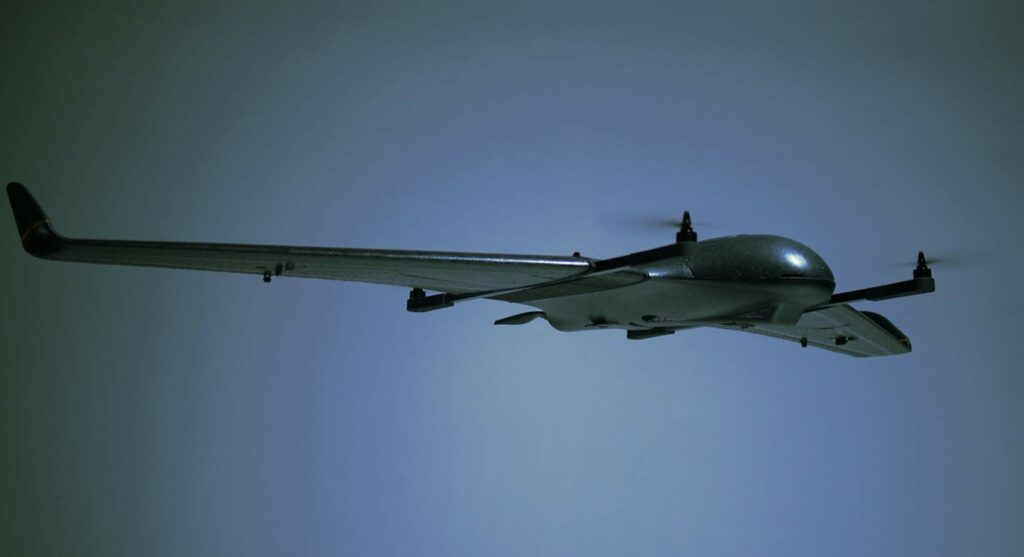 The DeltaQuad is developed by members of the PX4 Pro autopilot development team and uses several features that make the aircraft as easy to control as setting up a navigation system. It requires no pre-flight calibrations and the Pro model comes equipped with an onboard computer that almost completely replaces the operator. This makes the vehicle suitable for BVLOS (beyond visual line of sight) missions. The included DeltaQuad simulator allows users to get familiar with the controls and to test fly missions before they are executed.

The aircraft is available in 3 different varieties: the DeltaQuad Base, One and Pro. The DeltaQuad Base is a kit version intended to be outfitted with aftermarket avionics. The DeltaQuad One is the RTF version. The DeltaQuad Pro comes with 4G VPN secured telemetry and video, and is equipped with an additional board computer running the DeltaQuad Safety and Performance System for advanced autonomous capabilities. These advanced features include weather condition checking, mission and terrain validation and air traffic awareness using ADS-B.