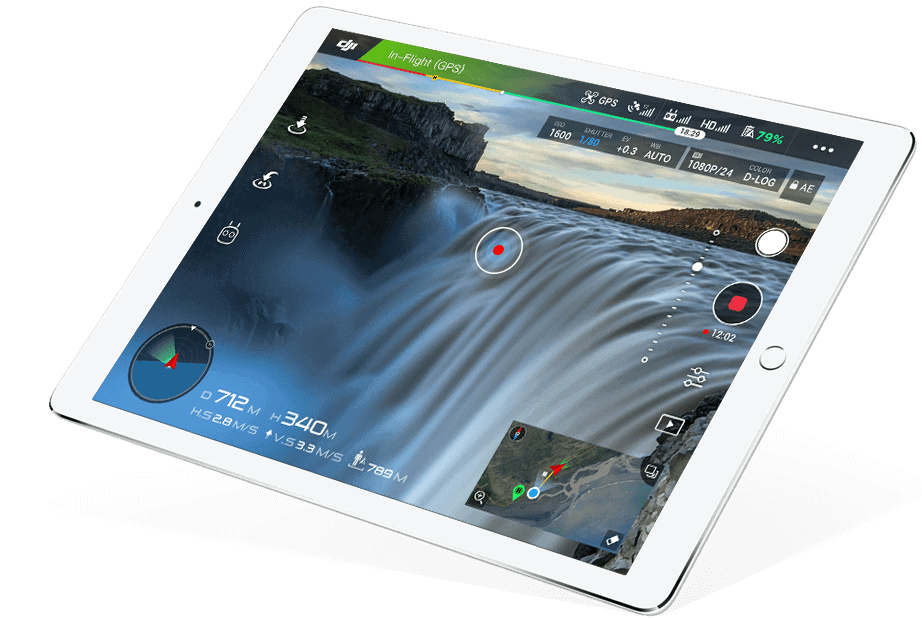 DJI has confirmed that it is developing a new local data mode that stops internet traffic to and from its flight control apps, in order to provide enhanced data privacy assurances for sensitive government and enterprise customers.

DJI’s flight control apps routinely communicate over the internet to ensure a drone has the most relevant local maps and geofencing data, latest app versions, correct radio frequency and power requirements, and other information that enhances flight safety and functionality. When a pilot enables local data mode, DJI apps will stop sending or receiving any data over the internet, giving customers enhanced assurances about the privacy of data generated during their flights.

“We are creating local data mode to address the needs of our enterprise customers, including public and private organizations that are using DJI technology to perform sensitive operations around the world,” said Brendan Schulman, DJI Vice President of Policy and Legal Affairs. “DJI is committed to protecting the privacy of its customers’ photos, videos and flight logs. Local data mode will provide added assurances for customers with heightened data security needs.”

Because it blocks all internet data, use of local data mode means DJI apps will not update maps or geofencing information, will not notify pilots of newly-issued flight restrictions or software updates, and may result in other performance limitations. However, it will provide an enhanced level of data assurance for sensitive flights, such as those involving critical infrastructure, commercial trade secrets, governmental functions or other similar operations.

“We are pleased about how rapidly DJI’s customer base has expanded from hobbyists and personal drone pilots to include professional, commercial, government and educational users,” said Jan Gasparic, DJI head of enterprise partnership. “As more of these customers have asked for additional assurances about how their data is handled, DJI has moved to address their needs by developing local data mode to provide enhanced data management options for customers who want to use them.”

DJI recognizes the importance of data privacy to its customers. DJI does not collect or have access to user flight logs, photos or videos unless the user chooses to share those by syncing flight logs with DJI servers, uploading photos or videos to DJI’s SkyPixel website, or physically delivering the drone to DJI for service.

DJI publicly committed to protecting its customers’ data privacy in April 2016. In a March 2017 white paper, DJI became the first major drone manufacturer to advocate for protecting the privacy of drone users as the United States and European governments develop regulations to monitor drone flights. No other civilian drone manufacturer there has been as vocal as DJI in protecting the operational and data privacy interests of drone users.

“Local data mode will allow customers to get the most out of their DJI flight control apps while providing added assurance that critical data is not inadvertently transmitted over the internet,” Schulman said. “We are pleased to be able to develop local data mode as part of our drive to serve our customers’ needs as well as advocate for their interests.”

Local data mode has been in development for several months and will be included in future versions of DJI apps, starting in the next several weeks. DJI’s apps include DJI GO, DJI GO 4, DJI XT Pro, DJI Pilot and Ground Station Pro, which run on smartphones and tablets that control the drone or connect to the drone’s remote control unit. The local data mode feature may not be available in locations where an internet connection is required or highly advisable due to local regulations or requirements.