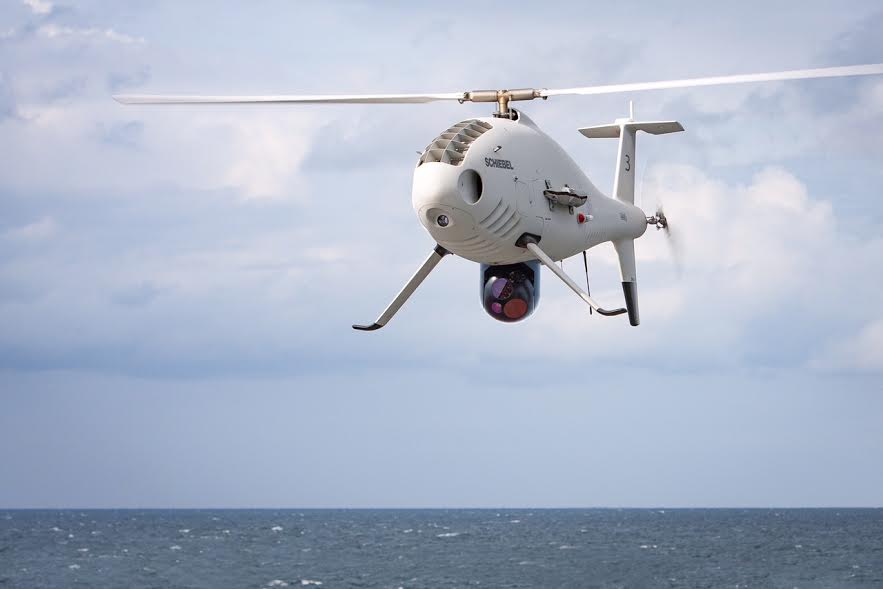 Schiebel has announced that its CAMCOPTER S-100 Unmanned Aircraft System (UAS) has successfully completed qualification flights for the French Navy.

The flight trials were performed from the deck of the Bâtiment de Projection et de Commandement (BPC) Dixmude, the newest of the French Navy’s three Mistral class amphibious assault ships. The French fleet is currently undergoing a modernization process within which Schiebel participates in flight trials in order to confirm the Ship Helicopter Operating Limits (SHOL) and to qualify the CAMCOPTER S-100’s integration onto the BPC.

During the flight demonstrations in the Western Mediterranean the CAMCOPTER S-100 conducted around 30 takeoffs and landings within a total of 15 flight hours during day and night. A L3 Wescam’s MX-10 was used to transmit daylight and infrared data. Throughout the trials, the system was operated independently by the French Navy CEPA/10s crew.

Watch a video of the flight demonstration below: